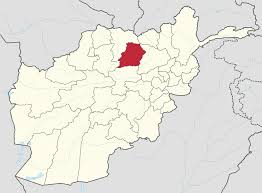 He said that based on reports 15 to 20 of the hostages were released by Taliban.

Meanwhile, Abdulmonir Rahimi spokesperson at Samangan police headquarters confirmed the incident to Reporterly and said that based on the reports, most of the passengers were released. Rahimi said that efforts are underway for release of the rest of the hostages.