The International Labor Organization (ILO) on Sunday, has raised concerns regarding unemployment in as they cited that Afghanistan has the highest number of unemployed work force in the globe.

ILO head in Afghanistan, Manzoor Khaliq, pointed the findings by different organizations that show the rate of unemployment in Afghanistan to be between 25 percent and 30 percent and thus indicates that Afghanistan has the highest number of unemployed work force in the world.
“The current situation is not good. Government should have plans in this regard to create job opportunities for the people,” said Khaliq. 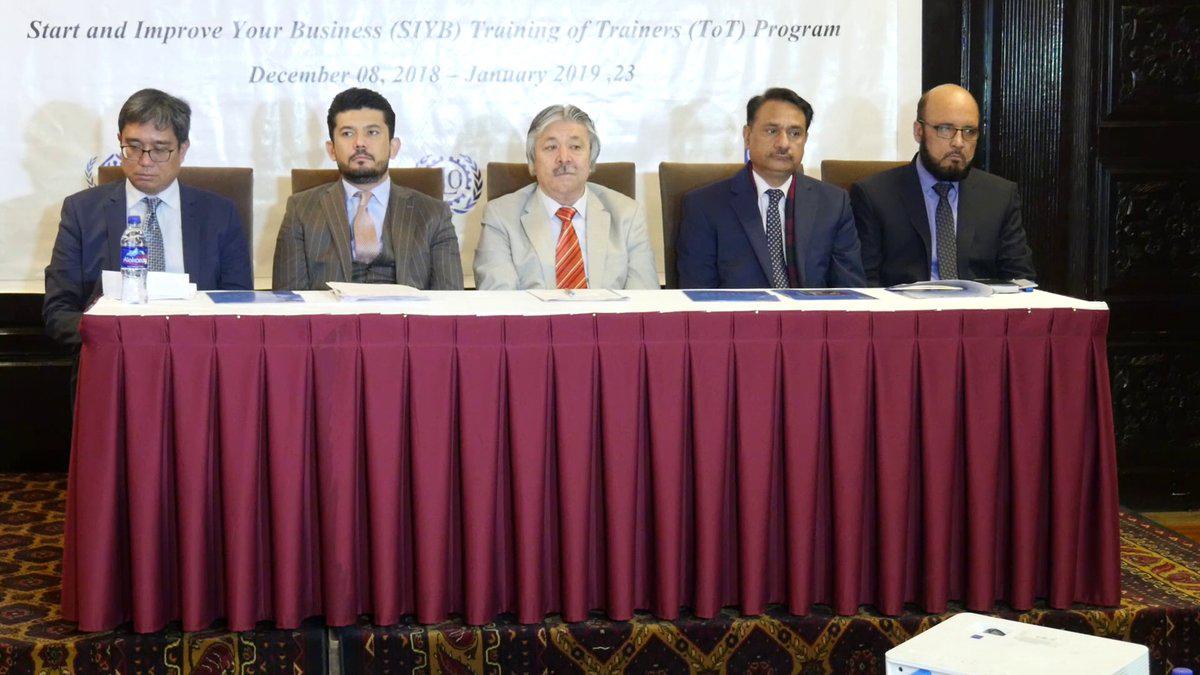 Talking at an event organized around a project titled “Start and Improve Your Business”, Khaliq said that unemployment is one of the key catalysts behind insecurity, insisting that unless unemployment issue is not looked after by the government, it is likely to put up more hurdles in security.

Officials from the Ministry of Labor, Social Affairs, Martyrs and Disabled, at the same event, also informed about their findings which show the rate of unemployment and lack of sufficient work is at 35 percent, thus corroborating to ILO’s estimates.

This concern of ILO comes amidst 400,000 people entering the workforce every year as per government estimates.