The Afghan Ministry of Refugees and Repatriation has recently provided assistance to displaced families that are returning to their areas. 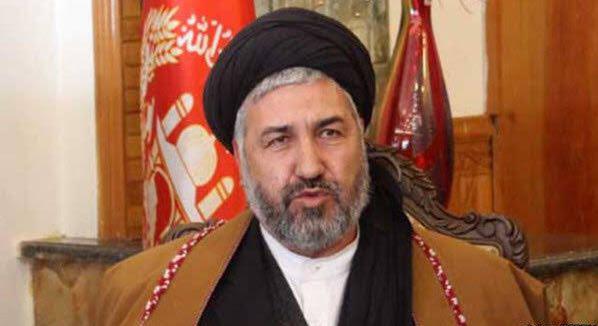 The Minister for Refugees and Repatriation said on Sunday at the sideline meeting of the Council of Ministers that AFN 15,000 from ministry of refugee and repatriation and $ 200 from United Nations High Commissioner for Refugees will be granted to the displaced families returning to their areas.

MoRR minister Mr Balkhi also said that as of now 500 families have returned to Malistan district which was under attack by Taliban half a month ago.

The Ministry of Refugees and Repatriation has also announced the adoption of a strategy to address the problems of migrants and displaced persons during the winter months.

According to the strategy, 83,000 families will be assisted, of which 53,000 are under the auspices of the UNHCR and MoRR.