President Ghani in a meeting with members of Citizens’ Charter National Priority Program on Monday, asked them to speed up their projects while ensuring 50 percent representation of women in the program.

As per the statement released by Presidential palace, the president also said that implementation of projects in districts that have suffered more destruction from terrorism, and among vulnerable communities, such as Kochis have to be prioritized. 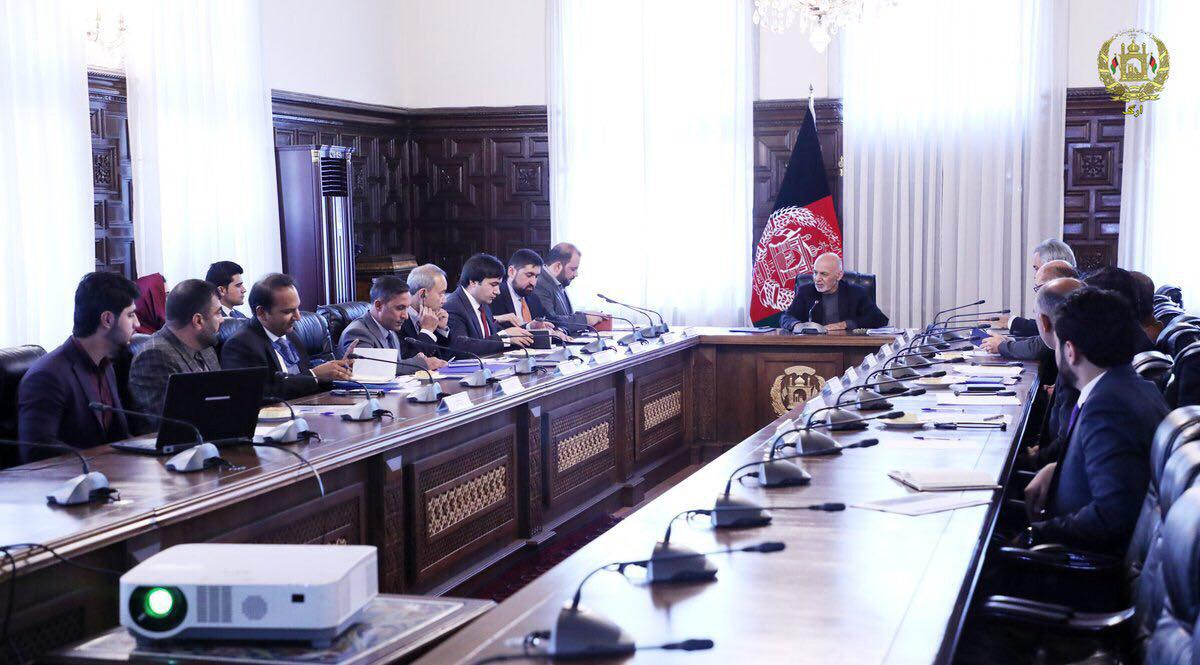 The President stated that Citizens’ Charter, which is an inter-ministerial program that kicked off in September 2016, belongs to the people, who want delivery. Therefore he called on the involved ministries to accelerate their activities.

While addressing an event in Kabul, Chief Executive Abdullah Abdullah expressed that peace is the top…