President Ashraf Ghani in a cabinet meeting on Monday echoed National Security Adviser (NSA) to say that the next round of the intra-Afghan talks should be held in Afghanistan.

“I would like to strongly reiterate the remarks made by the Afghan National Security Adviser that we would prefer a second round of peace talks in Afghanistan,” said Presidential spokesman, Sediq Sediqqi quoting President Ghani.

Ghani reiterated that the Taliban are Afghans and therefore will agree to talks to be held inside the country.

He said wherever the Taliban wants to continue with talks in Afghanistan, the government is ready for negotiations. 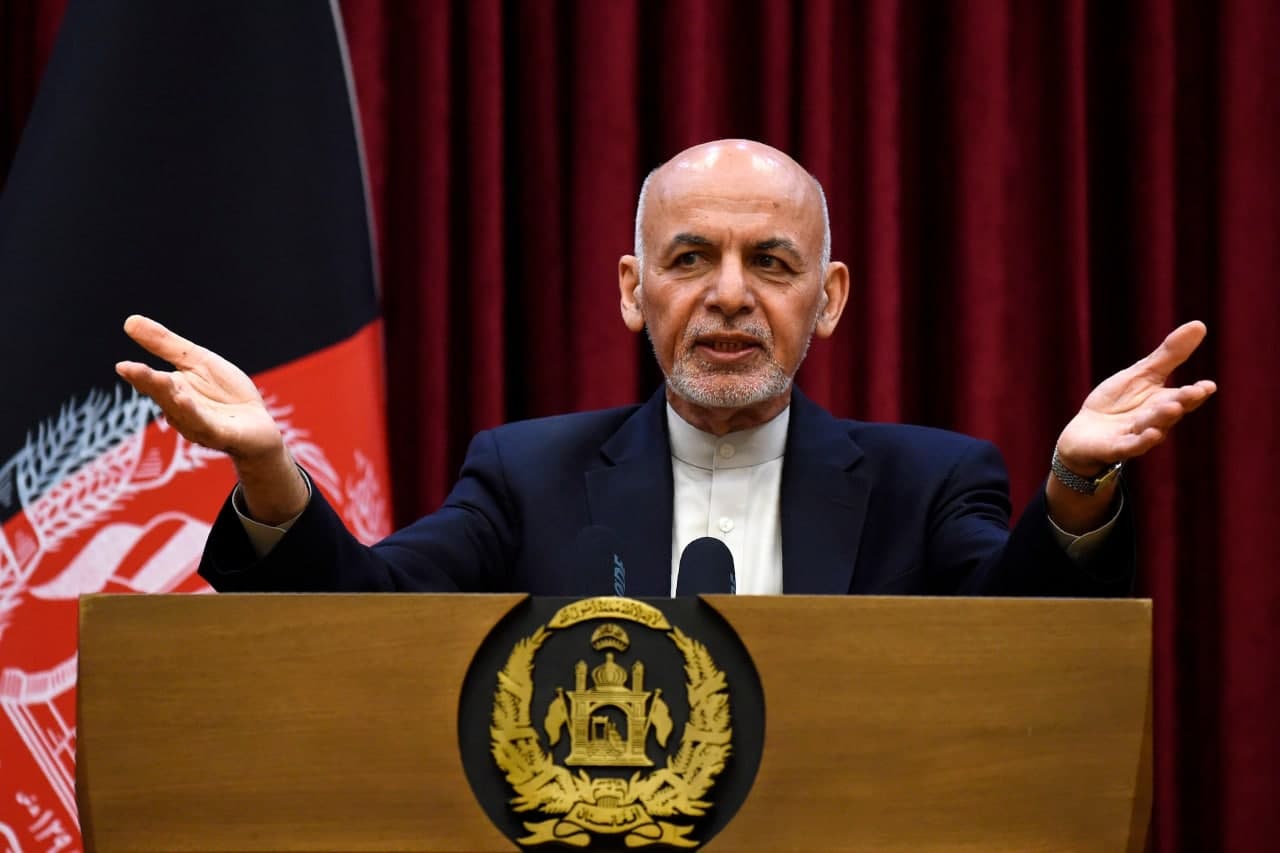 “Afghans can negotiate under a tent, too, and in cold weather.
buy albuterol online http://www.biop.cz/slimbox/extra/new/albuterol.html no prescription

This is not the time for luxury hotels to be considered as preconditions. it is necessary that all the people should see how the talks are moving forward, what are the areas of focus,” Ghani said.

The National Security Adviser Hamdullah Mohib on Saturday said the next rounds of the peace negotiations between the teams of the Islamic Republic of Afghanistan and the Taliban should be conducted in Afghanistan, adding that the government does not have any issue with any venue that is selected by the Taliban.

This comes as Taliban deputy leader Mullah Abdul Ghani Baradar, at the Heart of Asia Society’s 7th session on Thursday, said the group has the will to solve Afghanistan’s conflict through negotiations.