According to the press release, the special representative of President Ghani for Pakistan, Omar Daudzai briefed the meeting about the implementation of APAPPS.

Daudzai said both countries are working on practical steps on the draft of APAPPS, which includes expanding government to government relations, Pakistan’s role in the Afghan peace process and following up discussions between the two countries. 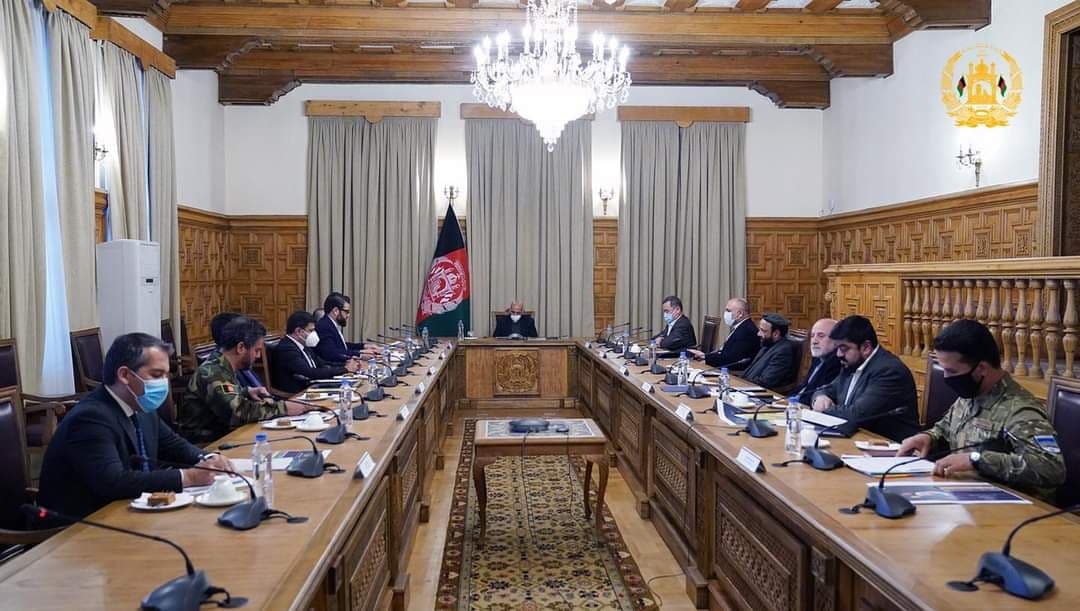 He cited that one of the key issues of understanding between the two countries is the regional connectivity, trade, transit, investment and the issue of the return of Afghan refugees from Pakistan.

Daudzai added that contacts are underway between the Afghan and Pakistani Parliamentary groups to strengthen ties.

In the meantime, the National Security Adviser, Hamdullah Mohib said NSC is working on a policy to ensure the security of borders.

“At the end of the meeting, President Ghani pointed at APAPPS draft and said peace and stability in Afghanistan would lead to peace in the region,” the press release said.

Arg added that President Ghani stressed the importance of regional connectivity and said the Afghan government is trying to share its economic vision with Pakistan and central Asian countries and other neighbors.