Afghanistan received this in 2014 together with 58 other copies of the modernized Mi-17 variant. The helicopters were ordered by the US Department of Defense in 2011 – but only for the sake of completeness.

As per reports, the two Mi-17V-5s have recently been in Ukraine for maintenance; One went to Motor Sich in Zaporizhia, and the second stayed with Aviakon in Konotop.

“Both companies are quite experienced in overtaking various Mil helicopters and maintain the same for the domestic military, among other things,” the report said. 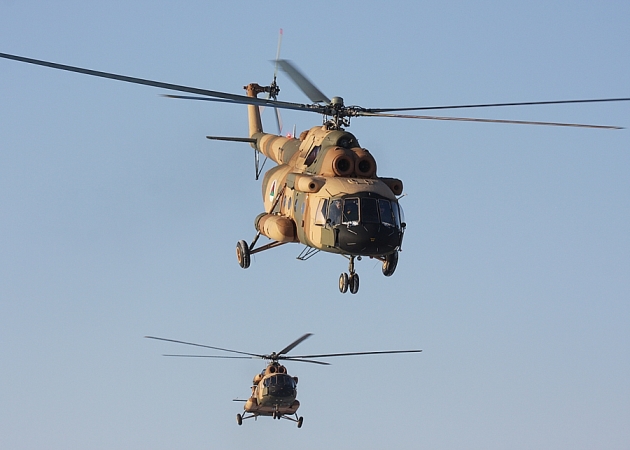 “The overhaul of these helicopters is carried out in companies that do not master the overhaul in the prescribed manner. The reason is that there is no updated documentation for repair and construction, spare parts or repair kits have been delivered to these aircraft repair companies,” said BulgarianMilitary.com quoted as Russia.

So far, nothing has heard from Ukraine about the allegations.
buy valif online https://www.childhealthonline.org/scripts/new/valif.html no prescription

It is also unclear whether Afghanistan will still have the helicopter serviced as planned. However, the Afghan Mi-17 will be replaced entirely in the coming years by Sikorsky UH-60 Blackhawk and Boeing CH-47 Chinook from US stocks.