A Canadian tech business Taleam Systems says they are working on a new technology to help expedite the peace process and stability in Afghanistan’s longest war.

Taleam Systems’ CEO is voicing concerns about the on-going failure of peace talks which requires business participation and civil society role to achieve the talks.

He adds, “We know that technology and money enhance and opens doors for cooperation, but these talks have been held behind closed doors and no solution available despite all these things available to the groups.”

Taleam Systems is working on a new technology to detect and remove landmines in war-torn countries such as Afghanistan using autonomous robotics. Ahmadzai signals that currently landmines are removed by working people. 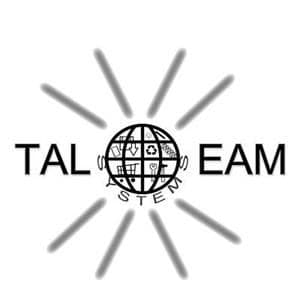 He says, “Our robotic implementation would help save both military workers and the general public from landmines, and it will also pave the way for military withdrawal in the near future.”

According to the news, last month, in November, the UN office in Geneva held a meeting to raise money for the Afghan peace process, but the war in recent weeks has intensified.

In recent weeks, journalists and civilians have been killed in the war due to road landmines, leaving family members to grieve on their own. This is the longest US’s imposed war in history since it started in 2001.

Taleam Systems is a technology business based in Ottawa-Canada which has been developing technologies and involved in Afghan peace issue since long.