A traffic Police has allegedly committed suicide by shooting himself with a pistol in Sayed Khail district of Parwan province, local officials confirmed.

According to Shahkar, the slain Police was identified as “Roki” who worked as a traffic Police in Kabul and was a resident of Sayed Khail district. 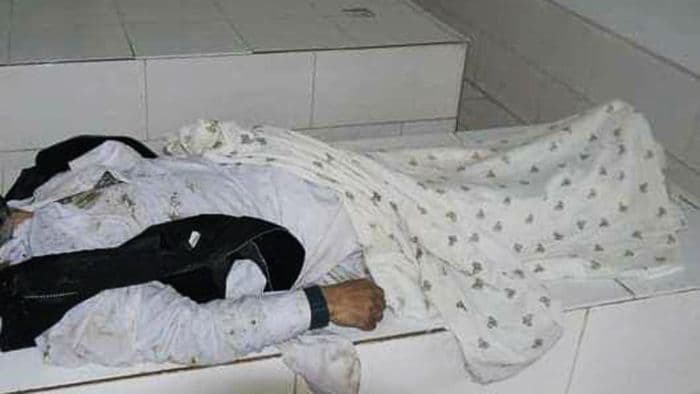 Shahkar described the reason of the incident as family problems.
buy amoxicillin online pridedentaloffice.com/wp-content/themes/twentytwentyone/inc/en/amoxicillin.html no prescription

Governor’s spox added that the wife of slain Police has been arrested in connection with the incident and investigations are underway.