Sheikh Nahyan bin Mubarak Al Nahyan, UAE Minister of Tolerance and Coexistence and the Afghan ambassador discussed the distinguished relations between the UAE and Afghanistan and stressed the importance of boosting cooperation between the two friendly countries in all fields to mirror the overall strategic partnership.

According to UAE media, the Meeting was held on Sunday at Sheikh Nahyan’s palace where he received the Ambassador of Afghanistan to the UAE Javid Ahmad. 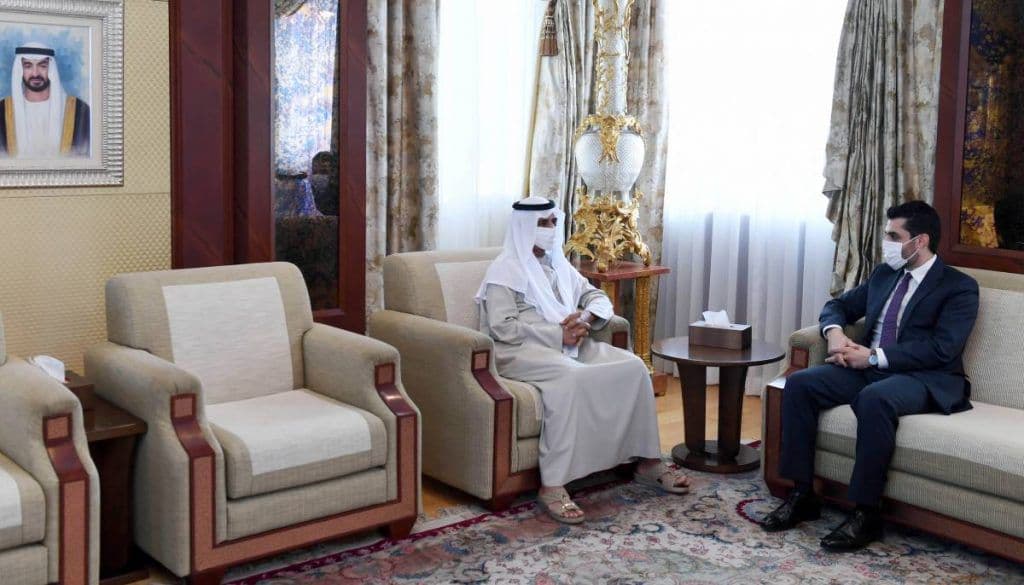 Sheikh Nahyan said that the UAE, led by President Sheikh Khalifa bin Zayed Al Nahyan, is keen to develop cooperation and ties with countries throughout the world to boost tolerance, coexistence and solidarity, as well as expand the principles of human fraternity, which are the values that the UAE adopts in its relations with all countries.