The Ministry of Foreign (MoF) in a statement said that the meeting, held in Tashkent, Uzbekistan by the initiative of the UN regional office on proactive diplomacy, stressed the joint counter terrorism, narcotics, and extremism.

According to the statement, the participants deemed significant the regional connectivity and strengthened economic and trade cooperation for the development and prosperity of Central Asia and Afghanistan. 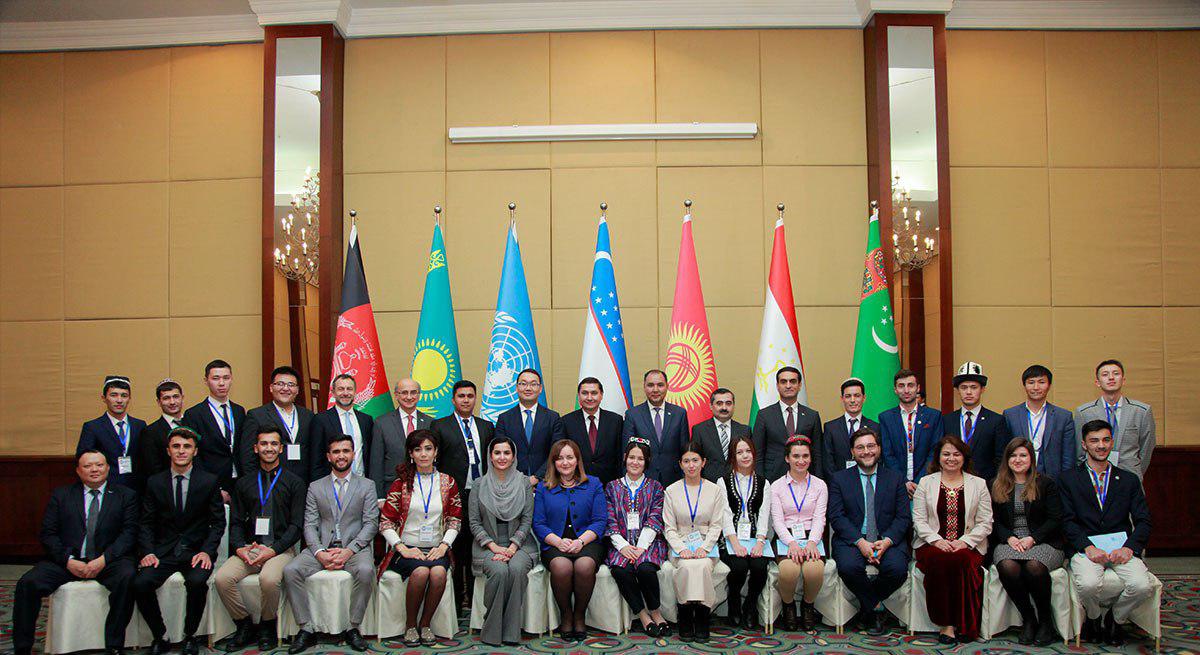 “Ms. Esar, pointing out the recent victories of the Afghan National Defense and Security forces against ISIS in the eastern parts of Afghanistan, counted the terrorist group as a threat to the security of Afghanistan and the region,” the statement reads.

“She also called the regional connectivity and economic, trade, transit, and energy related cooperation significant for the improvement of economic stability and prosperity in the region,” the statement added.

Balkh Police commander says a raid on the residence of Nizamuddin Qaisari, the former police chief…