An Australian commando Sergeant Kevin Frost who went public three years ago about his involvement in an alleged war crime in Afghanistan has died.

Last week the 45-year-old went missing near his Busselton home, and over the weekend his family confirmed he had been found but had “tragically passed away”.
buy cipro online healthcoachmichelle.com/wp-content/themes/twentytwentyone/inc/en/cipro.html no prescription 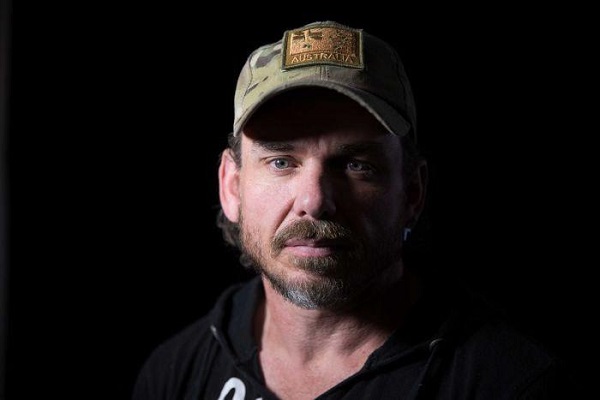 Friends have paid tribute online to their mate “Frosty”, who they say was a “fearless”, “proud” and “witty” man.

His death comes as Australian Prime Minister Scott Morrison says his Government will consider calling a royal commission next year into veterans’ suicides.

In 2016 Sergeant Frost told the ABC he had helped to cover up the alleged murder of an Afghan prisoner.