Youth activists in Afghanistan’s central highlands province of Bamyan gathered at a UN-backed symposium to strategize on ways to promote social cohesion in the interest of advancing peace, locally and nationally.

Some 40 young activists from seven districts across Bamyan attended the event, organized by UNAMA’s Bamyan regional office, to exchange ideas on factors hindering the participation of young people in Afghanistan’s social, political and economic life and to chart out possible next steps to maximize their engagement in promoting a culture of peace.

In the wide-ranging discussion, participants not only recognized the power of young people to shape Afghanistan’s future but also underscored the importance of empowering the new generation. 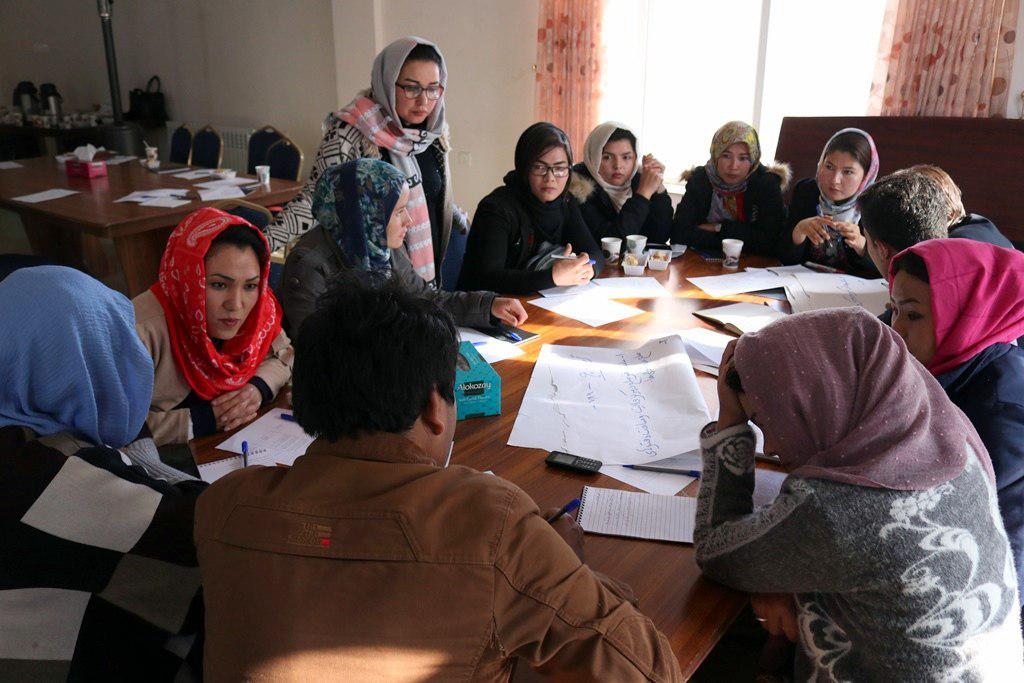 While young Afghans face significant challenges, including illiteracy and unemployment, there is a growing recognition that any peace efforts in Afghanistan must be inclusive and must therefore involve young people. That concept is reaffirmed by Security Council Resolution 2282 (2016), which recognizes the importance of youth in deterring and resolving conflict.

Afghanistan has one of the largest youth populations in the world. According to some estimates, three-quarters of the country’s population is below the age of 30, making young people a vital demographic. Young Afghans are also among the most affected by the protracted conflict, grappling with high levels of illiteracy, unemployment and poverty.

Participants in the symposium jointly resolved to establish volunteer youth groups in Bamyan’s capital, along with all districts across the province, to expand their networks and regularly engage in promoting social cohesion and peace.

Balkh Police commander says a raid on the residence of Nizamuddin Qaisari, the former police chief…