Balkh Police commander says a raid on the residence of Nizamuddin Qaisari, the former police chief of Faryab’s Qaisari district has ended, but the commander’s fate remains unknown.

Police chief of Balkh, Ajmal Fayez in a press conference on Monday said that at least 7 illegal gunmen loyal to Qaisari were killed and 35 of his men were arrested.

“During the raid, when our military vehicles were damaged, the clashes had stopped for some time. Qaisari may have fled at that time and had driven himself out of the houses around,” Fayez said. 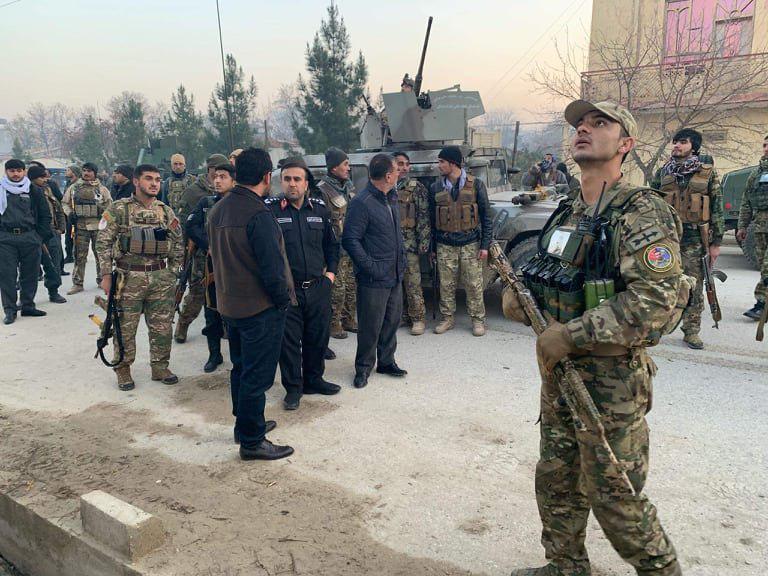 He cited the reason for the continued search of Qaisari’s house, the existence of ammunition warehouse, adding that security forces are trying to find the warehouses and hiding places in his house.

Fayez stated that the detainees are currently in Balkh police custody and investigations and biometrics of them are underway.
buy intagra online https://www.skindeepil.com/wp-content/themes/twentytwentyone/inc/new/intagra.html no prescription

He further added that at least two security forces were wounded and the civilian had no casualties, but a number of the neighboring houses have been damaged.