It was announced in a statement released by the Presidential Palace that the advisory board for peace held its first meeting at the palace today.

The board, according to the statement welcomed President Ghani’s peace plan, and stressed on direct peace negotiations with Taliban. The board also insisted that only the government has the constitutional authority to indulge in peace negotiations. 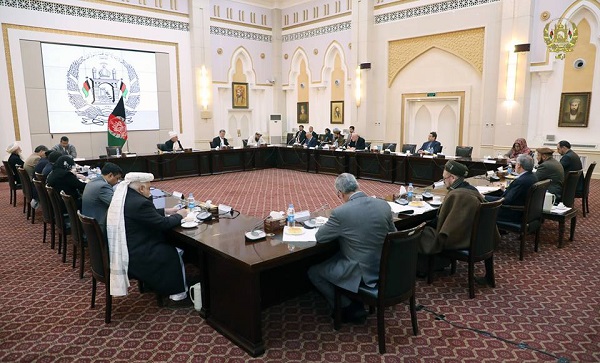 Chief Executive Abdullah, who was present in the meeting stated that any progress in regards to the peace process will be publicized and no information will be held back from the Afghan people. He also asserted that government is the only institution authorized to conduct the negotiations.

President Ghani thanked the members of the board, and as per their suggestions, he instructed a review of the composition and responsibilities of the board, the statement adds.