Chief Executive Abdullah Abdullah on Sunday reiterated to call on Afghan forces and asked them to take better measures to ensure that civilian casualties are prevented in the course of their operations.

Even Toby Lanzer, the United Nations Humanitarian Resident Coordinator in Afghanistan expressed concern towards the vulnerabilities of civilian life in the middle of battle and operations.

“Security institutions should consider the prevention of civilian casualties under any circumstances,” Abdullah said.

Afghanistan’s Ministry of Defense (MoD) had said that the policy to reduce civilian casualties has been finalized and that it is being implemented during offensive and clearance operations by the Afghan forces now, and any violation will be met with consequences. 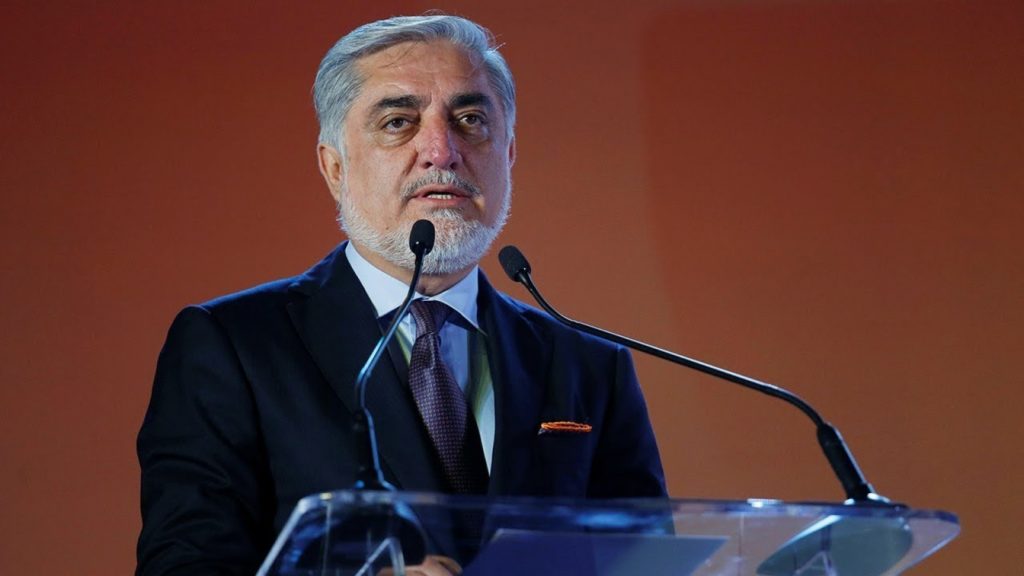 The United Nations Assistance Mission for Afghanistan on Sunday also announced on social media that the body’s human rights team has started to look into reports of several civilian deaths and injuries which resulted from the airstrikes in Kunar province.

This comes after the Afghan ministries of Interior and Defense launched a probe into the civilian casualties that took place in Kunar province.

The issue took the social media by storm on Saturday when first reports of such casualties came in.