President Ghani’s deputy spokesman Shahussain Murtazawi informed that Raees Zazai, the boy who was reportedly assaulted by the President’s guards in an incident last week in Herat, and his mother have been taken to Kabul.

Spokesperson Murtazawi also added that the Attorney General’s Office and the Supreme Court have been tasked to address Zazai’s complaints.

Later on social media, Zazai’s video as a clarification was posted by Murtazawi in which Zazai clarified about the incident.

“I was eagerly looking forward to meet the president” he began.

He continued that “when the president finished his speech and was heading towards his seat, I shouted “Mr, president. I want you to hear my petition. we were treated unjustly.” as Mr president was heading toward me a guard covered my mouth and told me to lower my voice. Mr president pushed him away and said no one can ever cover the peoples mouths in my administration to silence their voices”. 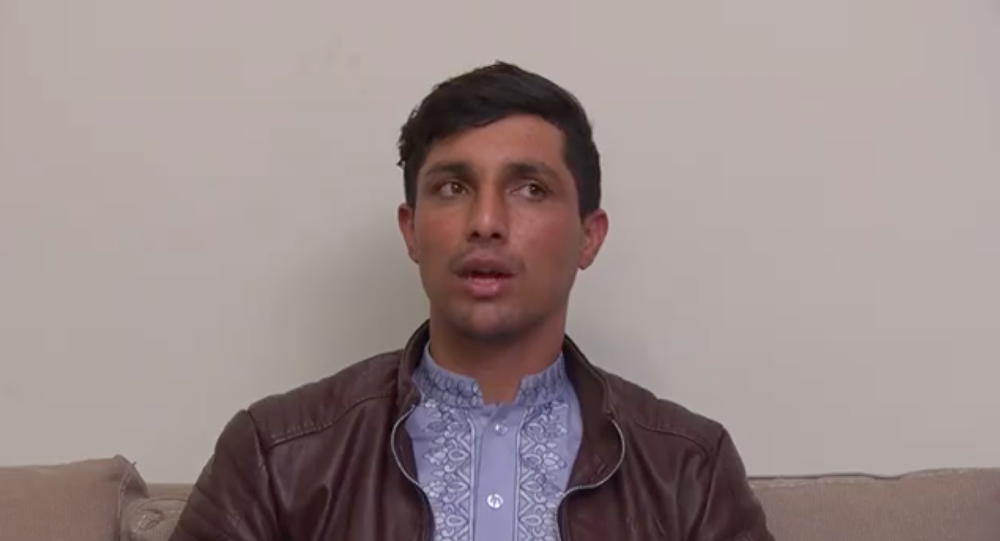 Zazai went on to say that the president “held my hand and said that no one can violate your rights, tell me what ever you have. I presented my petition to him about my brother who is the head of Paktia provincial council that arrogated our lands, shops and markets.”

Zazai ends the video by saying how the President promised him that the President will address the issue and called the authorities right away to investigate the case.