An Afghan national was arrested by Customs officials at Indira Gandhi International airport on Sunday for allegedly trying to smuggle into the country around 1 kg of gold by hiding it in the shoes worn by him.

According to a senior Indian Customs official, the passenger was intercepted after his arrival from Mazar-e Sharif Afghanistan. 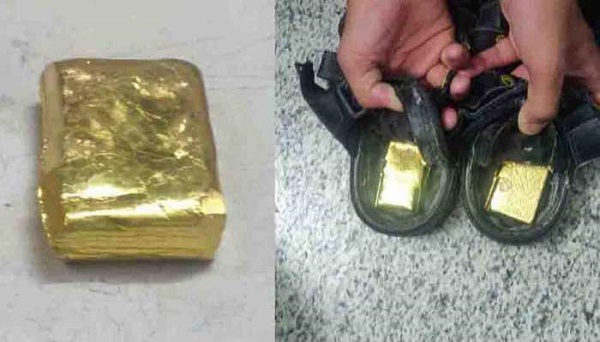 A detailed personal and baggage search of the passenger resulted in the recovery of 997 grams of gold which had been concealed inside the shoes worn by him, the official added.
buy azithromycin online www.mobleymd.com/wp-content/languages/new/azithromycin.html no prescription

On further investigation, the accused admitted to having smuggled in another 400 grams of gold during his previous visit.