The Presidential Candidates Council says Afghanistan is currently in crisis and needs a partnership government.

The council in a press conference on Monday outlined a proposal for formation of a “National Electoral Partnership Government.”

During the press conference, the Presidential candidate, Ahmad Wali Masoud said the partnership government should be based on a national coalition-based political model to continue systematization and democracy. 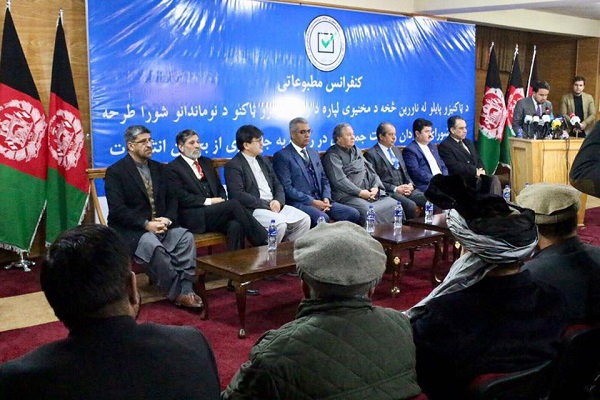 Massoud reiterated that if the partnership government plan does not take practical actions, the crisis in Afghanistan will expand.

“We should try to save Afghanistan from sinking into crisis,” he said.

He further added that despite the frauds, the election has not the response for what people wants and caused crisis in the country.