Russia has called on New Zealand to punish any person responsible for civilian deaths at the Defense Force’s firing ranges in Afghanistan. 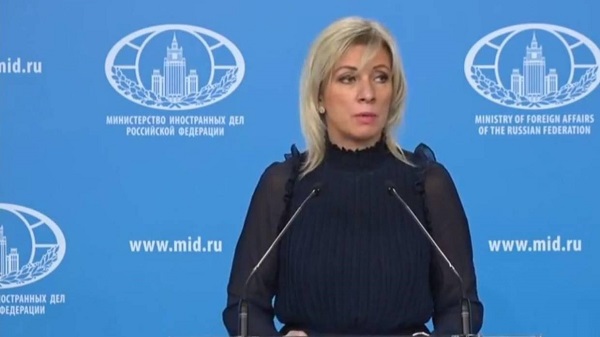 Zakhrova’s comments appear to reference a Stuff Circuit investigation, which revealed seven children were among 17 killed and injured on former firing ranges by unexploded ordnance left behind on a New Zealand firing range in Afghanistan

Zakhrova said that it seemed “these crimes were done because of their attitudes towards locals, their disrespect towards them. These are outright attempts to hide this fact”.
buy Tretinoin generic onlineandnewblo.com over the counter

“The attempts to hide such facts generate the feeling of impunity,” she said.

“We condemn such crimes against civilians in Afghanistan and we call for British and New Zealand authorities to finish the investigations and to punish those accountable for them.”