The spokesman of Takhar governor, Jawad Hejri told Reporterly that a number of the supporters of “Stability and Partnership” electoral team staged a protest in this province on Monday morning. 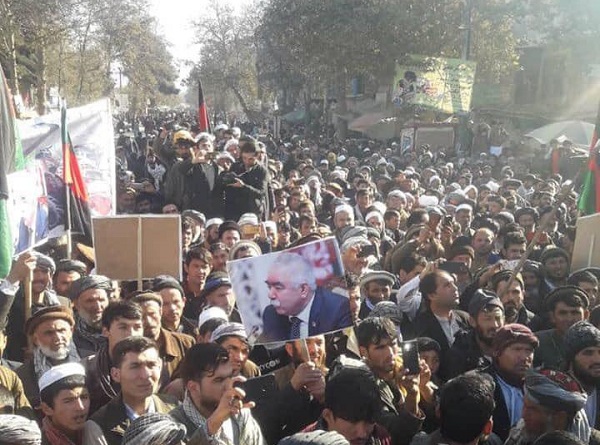 In the meantime, the spokesman of Junbish-e Mili party, Bashir Ahmad Tayenj has written in his Facebook page that the supporters of “Stability and Partnership” in Faryab province staged a protest and demand the invalidation of 300 thousands votes they believe are fake.
buy elavil online http://www.handrehab.us/images/patterns/new/elavil.html no prescription

This comes as the supporters of “Stability and Partnership” staged a protest in Kabul on Friday and a number of other protesters launched protest in Baghlan province on Sunday.