Head of Herat provincial hospital, Arif Jalali said that the incident happened at around 10:00am on Monday when two passenger vehicles collided in the area.
buy avanafil online http://www.nicaweb.com/images/patterns/new/avanafil.html no prescription 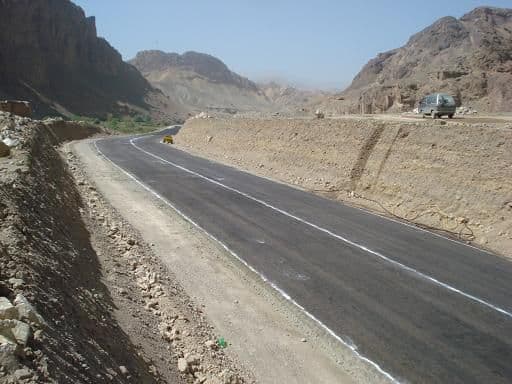 According to Jalali, the wounded including a child were transferred to the Guzara district’s hospital. He noted that the conditions of injured are better now.

High speed, disregard for traffic rules and narrow roads are said to be the main causes of traffic accidents in Herat province.