Afghan First Vice-President Amrullah Saleh said on Monday that at least ten people were killed and 52 more were wounded in yesterday’s car bomb attack, targeting the vehicle of Khan Muhammad Wardak, a Member of Parliament in PD5 of Kabul city.

“Only six of the injured remain in hospital. The rest have returned home due to superficial injuries. Most of the injuries were caused by glass pieces,” Saleh said during a morning security meeting.

The first VP noted that a six-year-old child was among those killed and he expressed his condolences to the families of the victims. 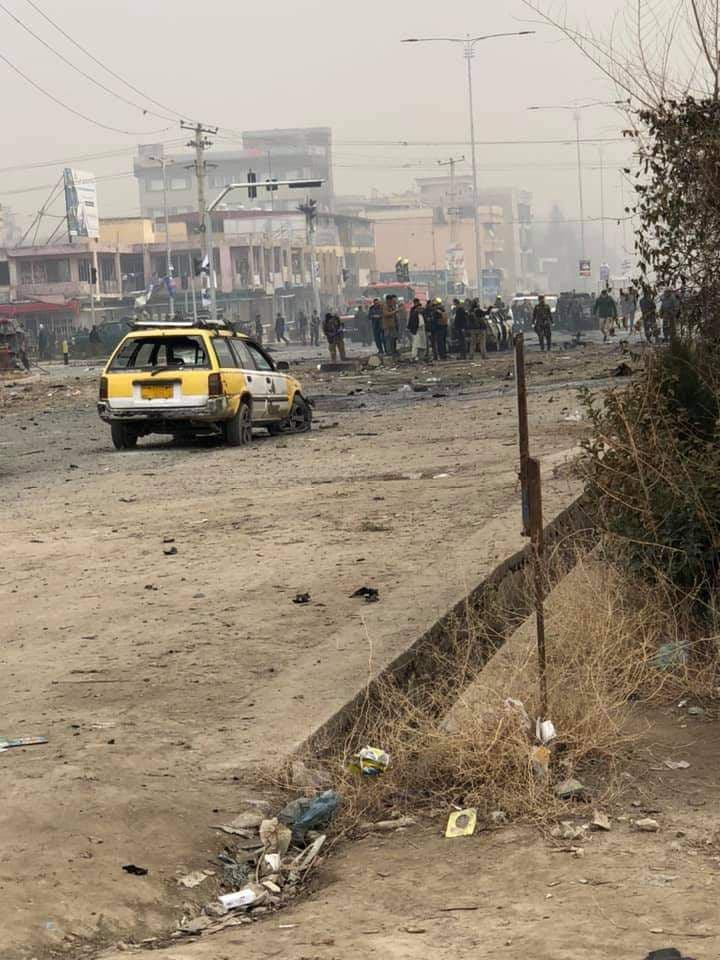 Sunday’s attack took place as a convoy carrying Mr Wardak passed through the capital’s Khoshal Khan neighbourhood early in the morning as the MP was wounded in the incident.

No group have claimed responsibility for the bombing as of yet, but Isis has carried out a spate of attacks in Kabul in the past few months, including on an educational institute that killed 50 people, mainly students.