At least two civilians were killed and one more was wounded in a roadside bomb blast in Muqur district of Badghis province on Monday, local officials said.
buy viagra soft online www.mydentalplace.com/wp-content/themes/twentytwelve/inc/en/viagra-soft.html no prescription

A provincial council member of Badghis, Abdul Aziz Big said that the incident took place at around 06:30am on Monday. 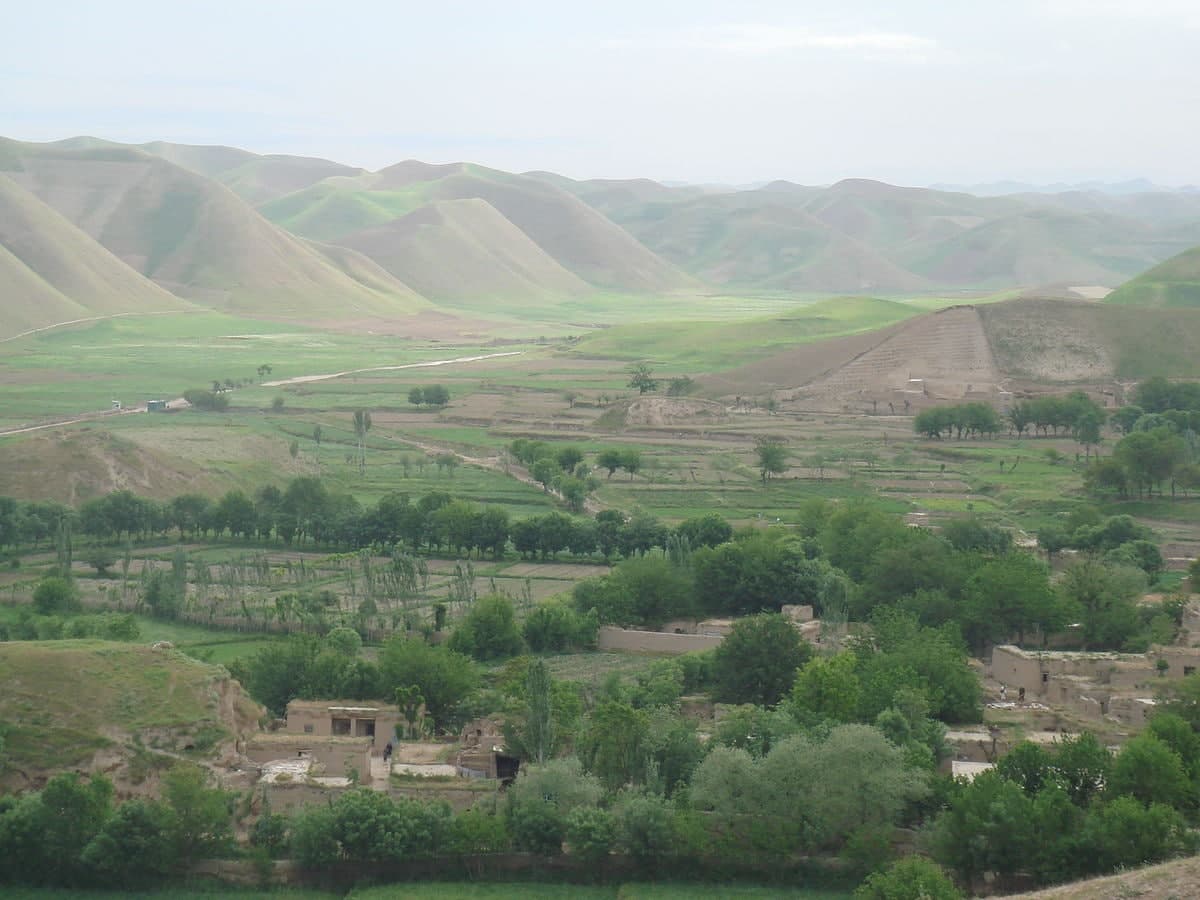 According to Aziz Big, the mine was planted by Taliban to target Afghan security forces, but a cargo truck hit the bomb.

In the meantime, Reporterly reporter has repeatedly contacted the governor’s office and Badghis Police to take their comments on the incident, but the refused to respond.