Herat governor office in a press release on Monday said that Qari Aminullah, the deputy of Taliban’s military commission was arrested from Gozara district of Herat province. 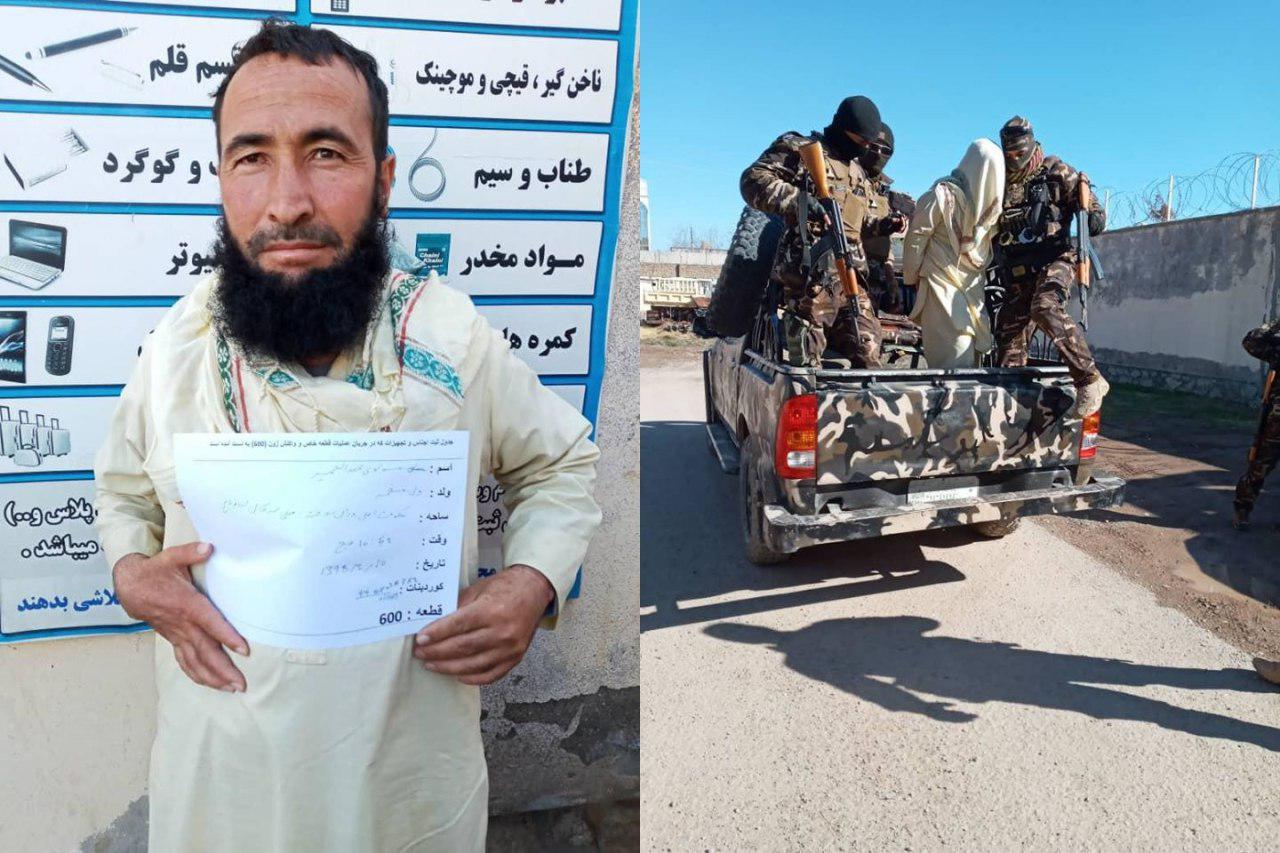 According to the press release, Aminullah was arrested during an operation by the 600th Special Operation Zone from Ardo Bagh village of Gozara district.

The press release added that noted that Qari Aminullah was one of the most dangerous and active Taliban commanders in Ghor province who has been responsible for planning and carrying out terrorist attacks in the western part of the country.