Presidential candidate Gulbuddin Hekmatyar has said that the preliminary results of Presidential elections were against what his team expected.

During a press conference about the preliminary election results, Hekmatyar declared that they have asked the Independent Election Commission (IEC) to re-hold the election in those areas where the biometric devices have been stolen, and that the people responsible should be punished.

“They shamelessly stole our votes. Our votes should have been more than 750, 000,” he said.

Hekmatyar emphasized that the foreign troops have never wanted a government that wants freedom. 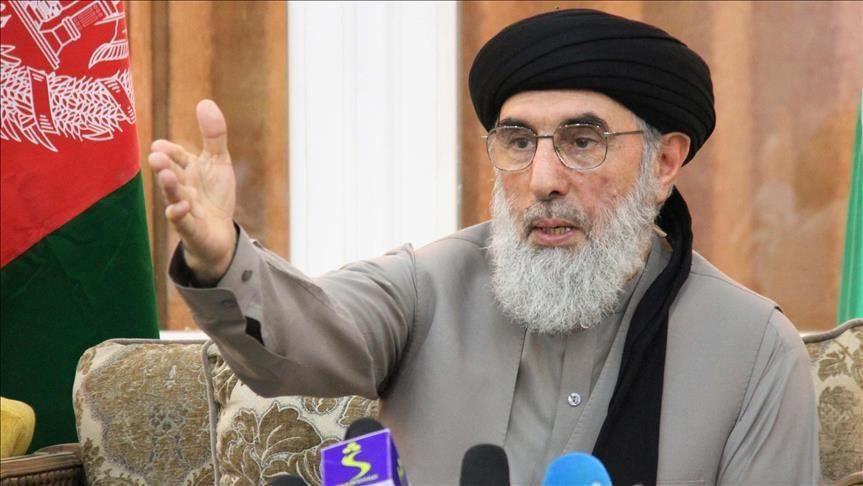 He warned that the Hizb-e-Islami has the power to defend its rights.

“We have asked the IEC to recount all the ballot boxes and we asked them why they are only counting 8,000 boxes. If the IEC had met our demands, now we would have accepted the election results,” he asserted.

He further added that of the cases are not addressed properly, the situation would become like Bolivia, Iraq and Libya, saying, “We saw how the Iraqi government collapsed following few days of protests.