Local officials in Baghlan province confirmed that at least four workers were killed in an explosion in a coal mine in the Tala-Wa-Barfak district of the province.
buy super kamagra generic infobuyblo.com/super_kamagra.html over the counter

Abdul Ahad Barfaki, the district governor of Tala-Wa-Barfak said that the incident took place yesterday in Barfak village of the district. 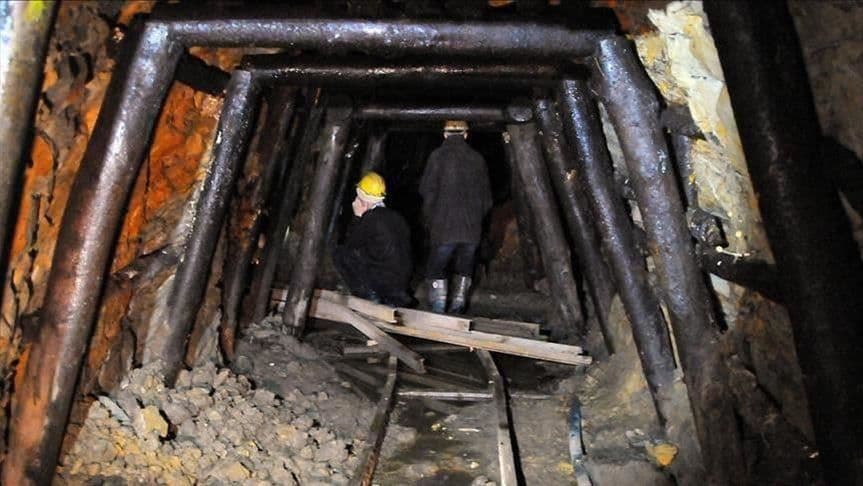 According to Mr. Barfaki, people have been sent to the scene to exhume the bodies of the victims.

He added that the high concentration of methane gas in the coal mine caused the explosion.