A security force vehicle was targeted by an IED blast in the capital, Kabul city on Monday morning, Kabul police said in a statement, adding that the blast caused no casualties.

The incident took place at around 07:50am (local time) in the Kolola Poshta area in PD4 of Kabul city as a magnetic IED placed on a security forces vehicle exploded, the statement said. 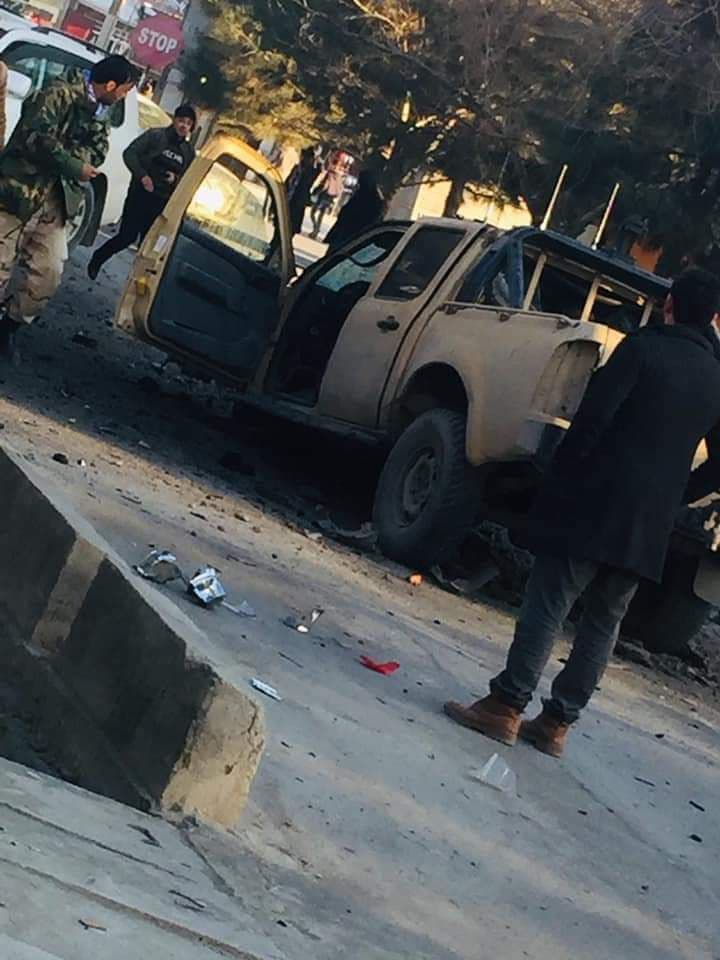 “The blast has no casualties,” said Ferdous Faramarz, a spokesman for the Kabul police, but some eyewitnesses claimed there were casualties.

Faramarz said investigations are ongoing.No group has immediately claimed responsibility for the blast.