Following the increase of insecurity in Kabul, Amrullah Saleh, the first Vice President, says that a comparative assessment shows that even in the stable and calm situation of Kabul, it has the lowest number of police in proportion to the world’s population, especially in third world countries.

Amrullah Saleh said on Moday that the increase in police forces will be doubled and to be done with “patience and precision” and that people who do not meet the necessary conditions and people with a clear set of criteria.

Saleh noted that the criteria for recruiting people in Kabul police will be determined soon, and one of these criteria will be having a basic knowledge of investigations. 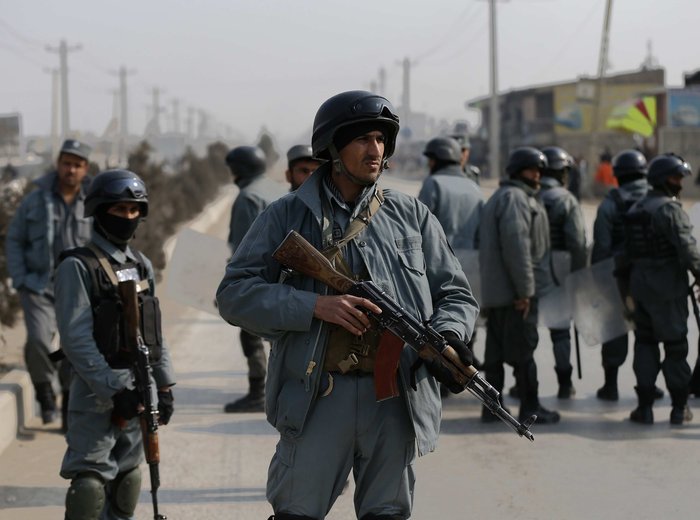 “Sometimes when the prosecutors or the courts are unable to bring the perpetrator to justice as needed, there is a rift in the investigation,” he said.

The first Vice President cited that in order to eliminate this shortcoming, he simplified the method of describing the crime and inciting the case will be distributed to Kabul police like pocket booklets.

Saleh added that these actions led to the return of at least 500 security police officers to the law enforcement duties.