Afghan forces have arrested three suspects for involvement in the Nov. 7 blast that killed three people, including a journalist and former TV presenter Yama Siawash, the Interior Minister Massoud Andarabi said in a meeting on Sunday.

The meeting was attended by members of the joint committee of the government and the media led by Second Vice President Sarwar Danesh, his office said in a statement.

Minister Andarabi stated that a serious investigation is underway into the incident in collaboration with the National Directorate of Security (NDS).

He said that he has held meetings with Siawash’s family and the heads of some media outlets to discuss the incident.
buy forzest online http://healthdirectionsinc.com/Information/Forms/new/forzest.html no prescription 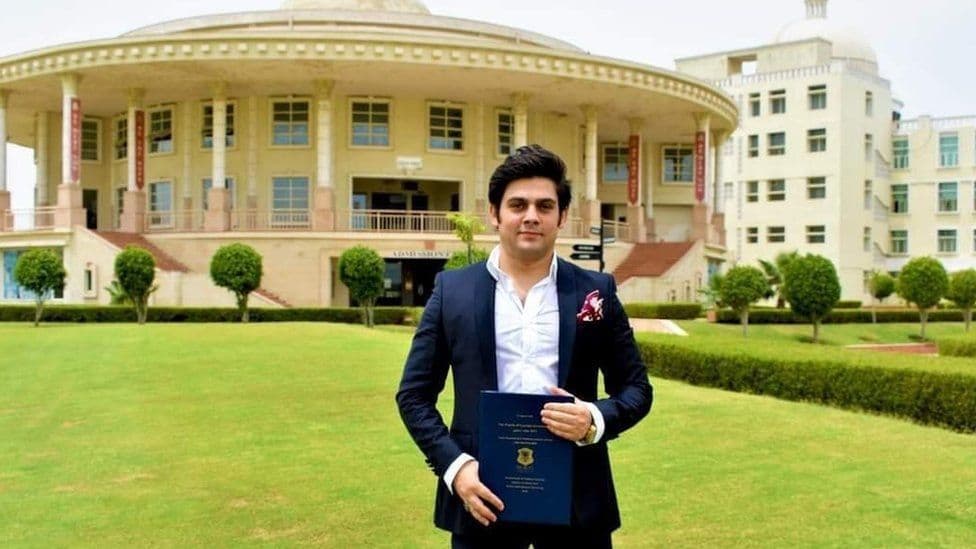 The Minister of Interior cited that one “terrorist” was arrested in connection with the attack on Elyas Daee, a Radio Azadi reporter, who was killed in Helmand on Nov. 12.

He noted that one member of the Taliban has been identified in connection with the killing of Rahmatullah Nekzad, a freelance reporter who was killed in Ghazni last week.

Andarabi said that an investigation is underway into the death of Ariana News presenter Fardin Amini and two suspects have been arrested in connection with the attack on civil society activist Freshta Kohistani.

According to Andarabi, two suspects have been arrested in connection with the attack on Malala Maiwand, a reporter in Jalalabad who was killed this month.