Pakistan is looking to increase its share in the Afghan market by 60-65%. At the moment, Islamabad possesses 43% of the total imports in the neighbouring country.

According to a news report in The News, the Pakistani government has finalised a trade and investment for Afghanistan after taking the General Headquarters (GHQ) on board. 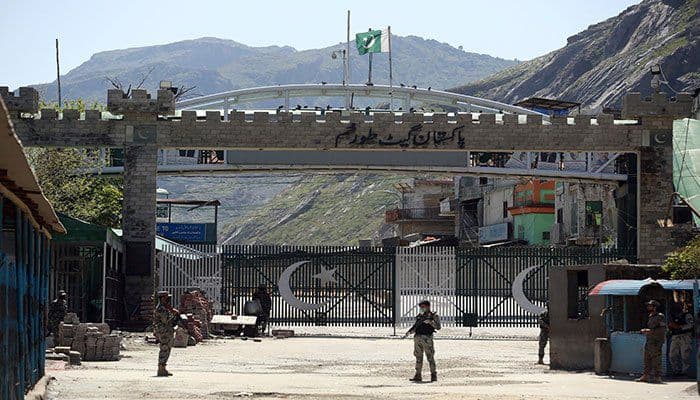 Under the plan, trade routes between the two countries would remain open despite subversive activities from militants across the divide, Adviser to the Pakitani Prime Minister on Commerce and Investment Abdul Razak Dawood confirmed to The News.

In the past, trade routes were shut when there was any disruption in the bordering area, damaging exports to Afghanistan. After Kabul diversified its import regime, some of Pakistan’s share in the Afghan market went to Iran and India.