Local officials in Ghazni province say the perpetrators of the assassination of Rahmatullah Nikzad, the head of the journalists’ union in Ghazni province, and two employees tax unit department of the province have been arrested.
buy filitra online http://www.mrmcfb.org/images/layout4/new/filitra.html no prescription

Ghazni Governor Seyed Omar Nuristani has said that the perpetrators of the assassination of the head of the Journalists’ Union were arrested by National Directorate of Security forces today. 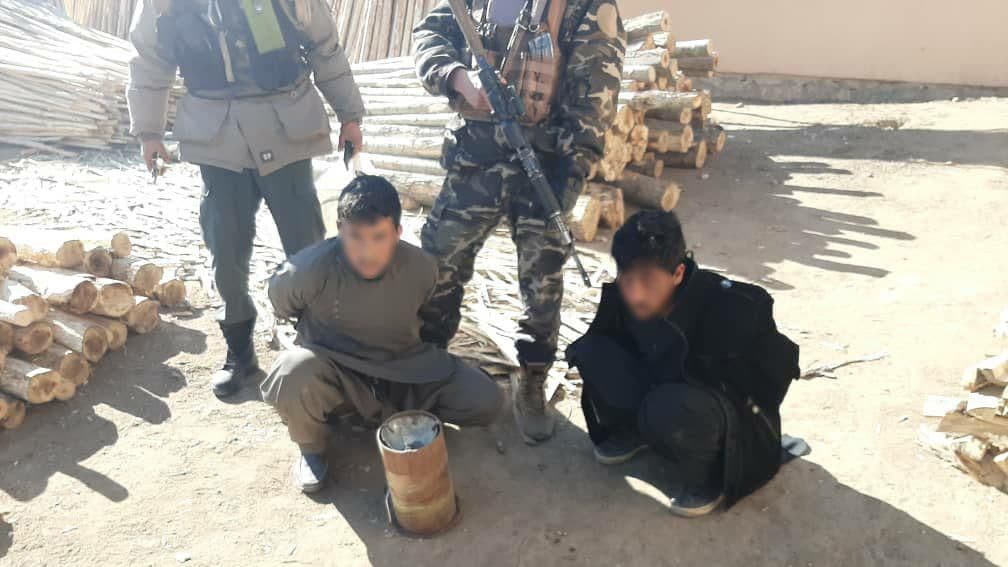 Mr Nuristani added that the detainees had confessed to being involved in the assassination of six others.

He added that one of the detainees had confessed to assassinating the head of the Ghazni Journalists’ Union.
Rahmatullah Nikzad who was assassinated a week ago in the “Khaja Hakim” area from the PD1 of Ghazni city, while going to the mosque.

Also this morning, in “Cinema circle”, two employees of the security forces of Ghazni city were assassinated.