Local officials in Ghazni province said that the Taliban militants have abducted six residents of Jaghori district from Qarabagh district of the province.

Aref Bahonar, Jaghori district governor said that the Taliban had abducted them on Sunday from Dasht area of Qarabagh district. 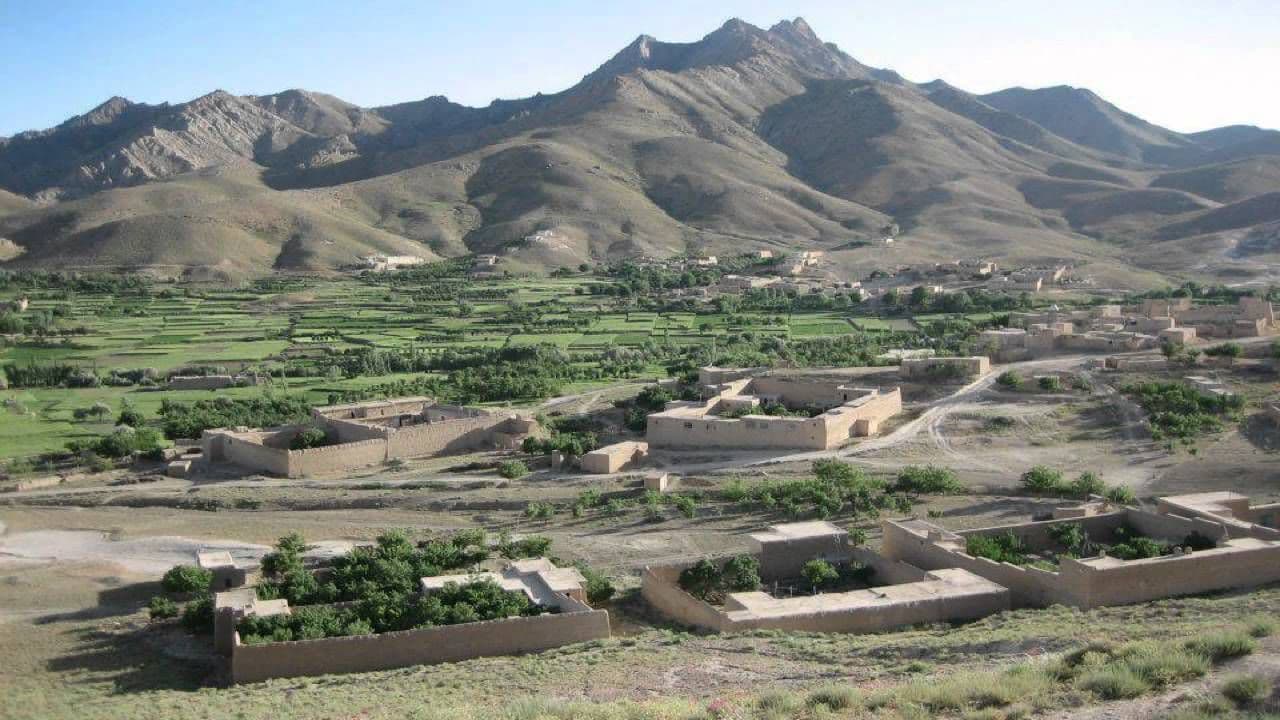 “Four of the abductees were taken hostage by the Taliban while traveling from Jaghori to Ghazni. Two of them were on their way from Kabul to Jaghori when they were abducted by the Taliban.”

He stressed that the abductees were all civilians and had been taken hostage by militants of Mawlavi Ayub, the Taliban’s shadow district governor for Qarabagh.