The governor of Balkh has confirmed the reports of thousands of dollars in bribes being taken by three members of the Afghan Senate.

Speaking at a press conference in Mazar-e-Sharif, Farhad Azimi said the three members of the Upper House had been sent to Kabul for further investigation.

Other sources in the Afghan government and Senate have confirmed the arrest of Senators. 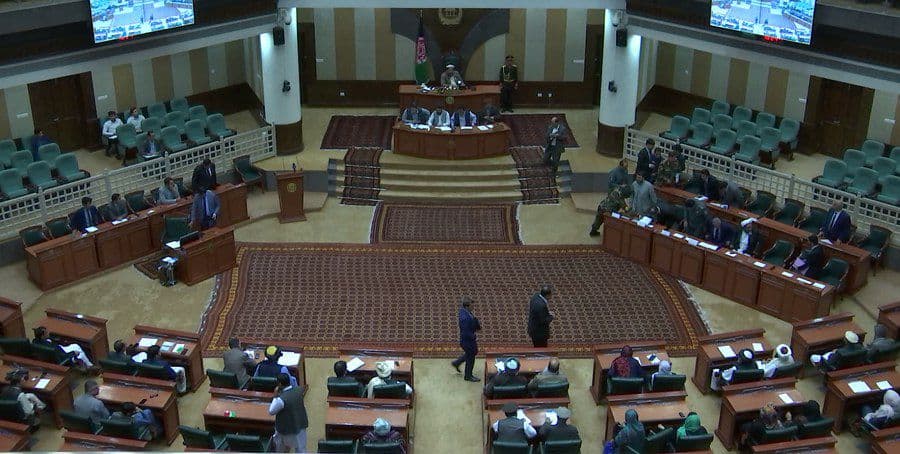 According to sources, the senators were tasked with a parliamentary panel to evaluate the performance of financial institutions in the port of Hairatan, which themselves “accepted taking $ 40,000 in bribes.
buy augmentin online healthcoachmichelle.com/wp-content/themes/twentytwentyone/inc/en/augmentin.html no prescription

This comes as the Attorney General Office and National Directorate of Security have confirmed the arrest of Senators.