It is confirmed that this three-year programme is financed by the Afghanistan Reconstruction Trust Fund (ARTF). 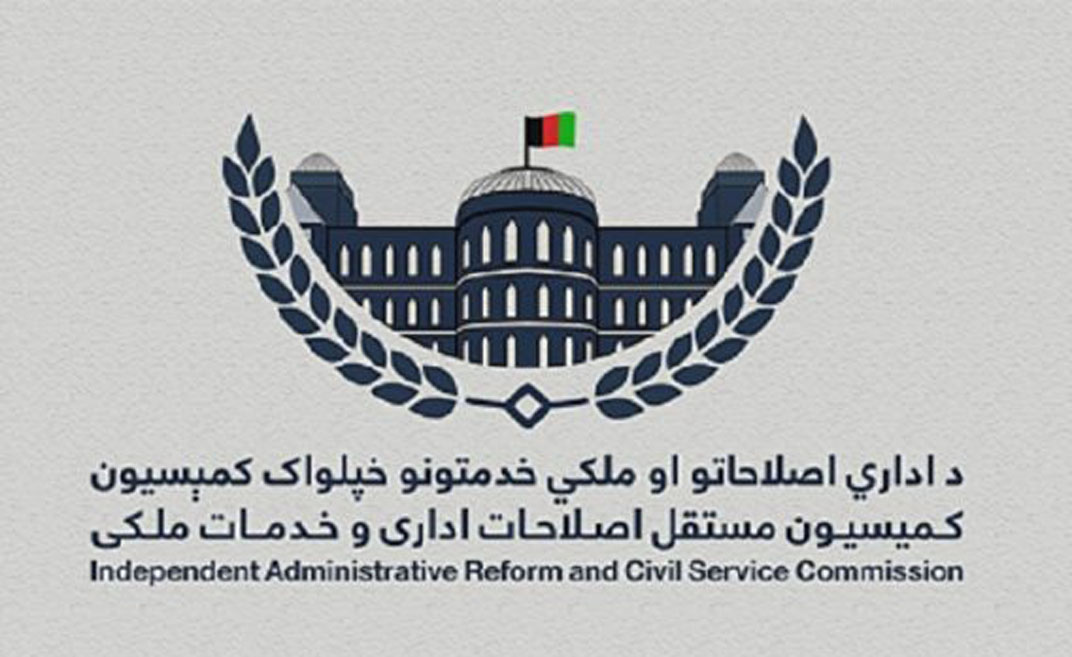 CBR commenced implementation in 2012 and through it 1,500 people were recruited by 2017. However, only 160 people were employed in the civil service system through CBR by 2016, which left 75 per cent of CBR budget being transferred to other development projects of the state. After CBR was merged with the IARCSC, the new IARCSC leadership could complete the recruitment ceiling under the programme.

The IARCSC has stated that, “TAGHIR replaces CBR in order to improve human resource planning, recruit staff for key positions on the basis of competence and aptitude as well as maintain and strengthen the capacity of the government ministries and agencies.”

The Independent Directorate of Local Governance released statement by Habibullah, deputy governor of Ghor on social…