The Chief of Staff of Ministry if Interior’s deputy for security affairs, Gen. Abdulrahimzai posted on twitter after the Kabul PD4 gunfire that “According to Attorney General’s decision over retuning of a property to its owner, KBL police PD10 were tasked to act based n instructions which faced with force & reaction by the property guards. The guards fired RPG & exchanged firing with police, in result 1 police martyred”. 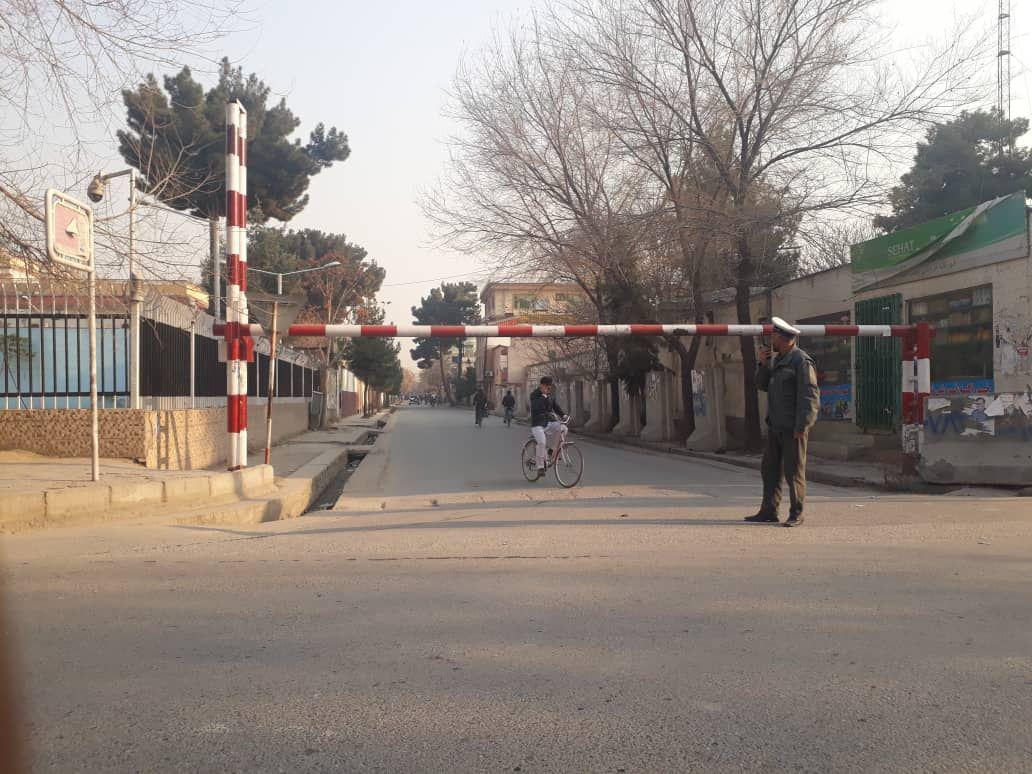 Gen. Abdulrahimzai also added that “Safety and protection of our citizens come first. Kabul police and CRU sieged the area and operation eventually ended with success . All armed guards arrested & will be questioned over their illegal weapons and acts. We use our RPGs against our enemies, not our own people”.

A gunfire erupted in Kabul during the evening in the PD4 area at an influential person’s residence when the individual’s house was to be seized as per orders by the Kabul police. Clash happened when security guards of the residence started to attack the police in which one policeman was killed, and 6 policemen and one journalist were injured.

The Independent Directorate of Local Governance released statement by Habibullah, deputy governor of Ghor on social…