Moby Group has released a statement in light of the recent allegations faced by the Afghan men’s football team and association for sexual abuse. The Group’s statement began that it “has been operating the Afghan Premier League in partnership with the Afghanistan Football Federation since 2012”. 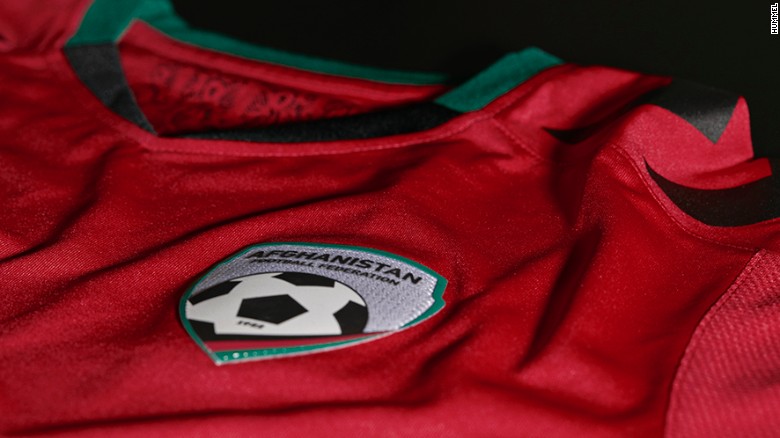 The statement added that “Moby Group is extremely concerned about the allegations of physical and sexual abuse by certain individuals within the Afghanistan Football Federation against players on the Afghan national women’s football team”.

Clarifying that “Moby Group has a zero tolerance policy towards abusive behaviour of any kind and condemns in the strongest possible terms any such actions. Moby Group requests these allegations to be immediately investigated fully and transparently by FIFA and the responsible Afghan authorities”.

Finally the statement assured that the parent company of many news agencies “keenly awaits for the truth on this matter to be revealed, and stands ready to support any of the victims in whatever way that we can”.