“Due the presence of government forces on one side and the presence of the Taliban on the other, the Taliban clashes and the use of houses as trenches caused a decision to be made that the security forces abandon the district,” The spokesman of Jawzjan governor, Abdul Marouf Azar told Reporterly. 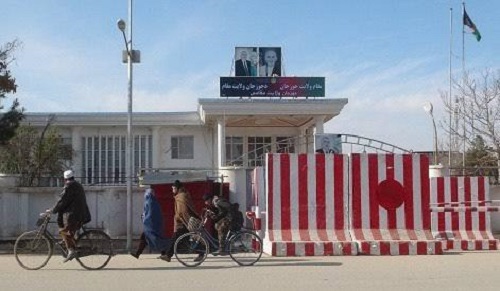 According to Azar, a number of the security forces have abandoned the district and the remaining forces will abandon the district up to the next order of clearing operation.

In the meantime, the local police commander of Darzab district, Nasratullah told media reporters that all of their personnel, who had been besieged in the antennae shell of the district for a while, are now transported through the choppers to the capital city of Maimana.
buy dapoxetine online https://www.icriindia.com/uploads/colleges/new/dapoxetine.html no prescription