The Ministry of Defense (MoD) says the organizers of a terrorist attack on an outpost of security forces in Helmand have been killed.

MoD in a press release on Sunday said that six members of the organizers a terrorist attack on a security outpost in Sangin district have been killed during an operation by the Afghan security forces. 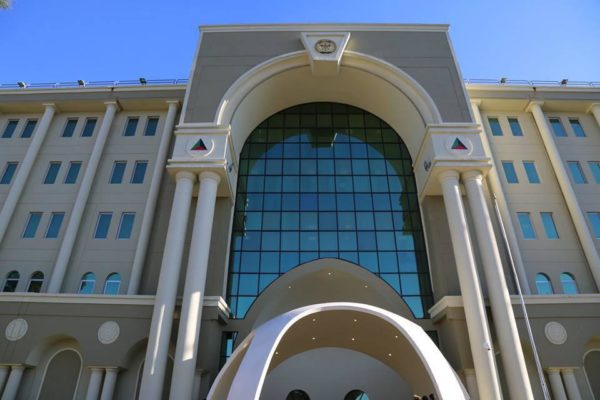 The press release cited the number of Afghan forces casualties as four killed, but earlier, Omar Zawak the spokesman of Helmand governor told Reporterly that at least ten soldiers were killed and four others were wounded in the incident.
buy diflucan online https://www.childhealthonline.org/scripts/new/diflucan.html no prescription

Following the report, the Maiwand Corps also confirmed that at least 10 soldiers have been killed in Taliban’s attack on a security outpost in Helmand.