Tehrik-e-Taliban Pakistan (TTP) commander Qari Saifullah Mehsud has been shot dead by gunmen in Afghanistan, the group confirmed on Sunday. 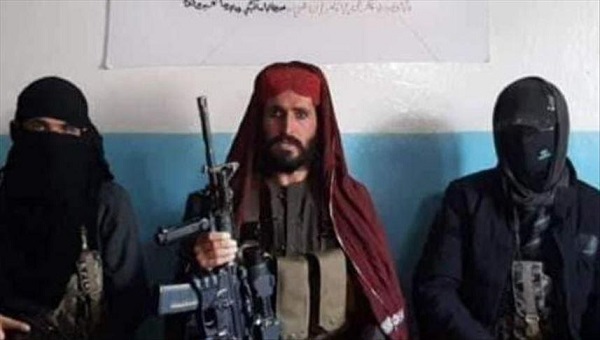 The spokesman claimed that the attack was carried out by the Haqqani network, as they had killed three terrorists belonging to the TTP’s Hakimullah Mehsud group in the area a few days ago.

The TTP was founded in 2007 by Baitullah Mehsud and is currently divided into four factions — Swat group, Mehsud group, Bajaur Agency group, and Darra Adamkhel group.

Qari Saifullah Mehsud was among the terrorists wanted by Pakistani authorities for his involvement in various attacks in the country.
buy clomid online blackmenheal.org/wp-content/themes/twentytwentytwo/inc/patterns/en/clomid.html no prescription