The Herat governor office in a press release on Monday said, “Mullah Nabi Jan, a Taliban military official, Aqa Wali, Taliban’s official in charges of provincial prisons and Sayed Shah a commander of the group were killed in an airstrike on Sunday night.” 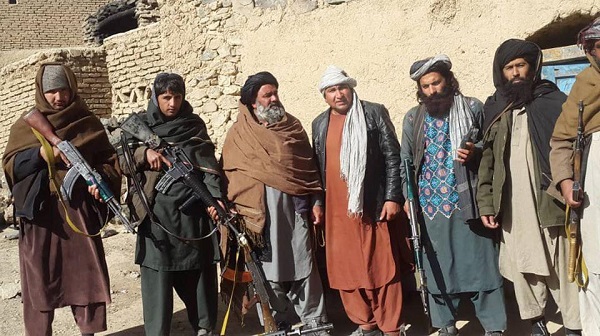 According to the governor’s office, the airstrike was conducted based on the information of the National Directorate of Security in Haft Gala area of the Pashton Zarghon district.

The office added that the killing of these Taliban members would directly affect the security situation in Herat’s eastern districts.