Ms. Adela Raz holds an MA degree in Law and Diplomacy with a focus on Economic Development from the Fletcher School/Tufts University and a BA with honors with triple majors in International Relations, Political Science, and Economics from Simmons College in Boston, USA. 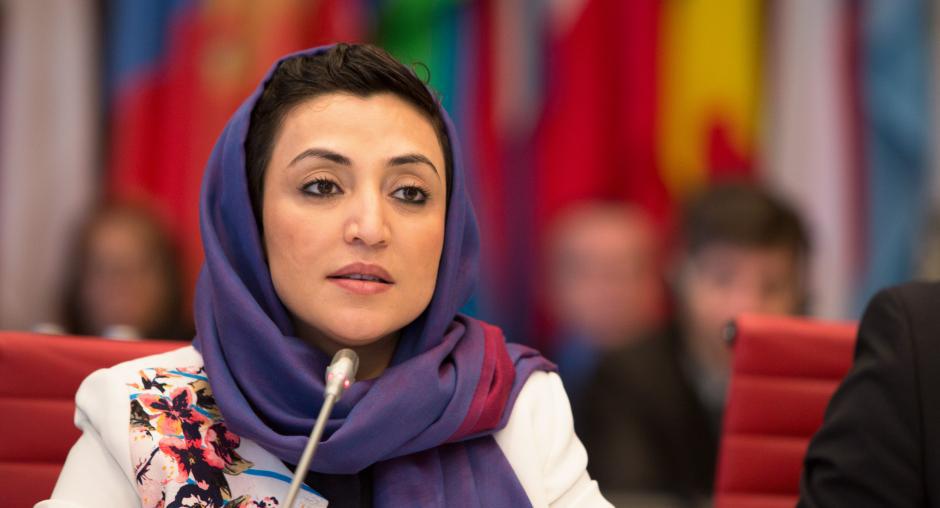 She started her career with the United Nations Assistance Mission in Afghanistan (UNAMA). In 2013, Ms. Adela Raz was appointed as a -first female- Deputy Spokesperson and Director of Communications for the President. She moved into a new position as the Chief of Staff at the Administrative Office of the President in November 2014, and in March 2016, she assumed her current post as the new Deputy Foreign Minister for Economic Cooperation.