Afghanistan has so far received around 120,000 tons of products through Iran’s Port of Chabahar over the last fourteen months.

The majority of commodities to the southeastern Iranian Port of Chabahar have been wheat and cereal, stated Iran’s deputy head of Ports and Maritime Organization Mohammad-Ali Hassanzadeh. 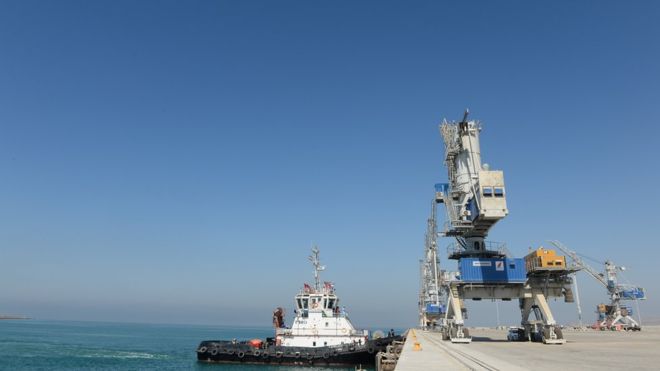 The Chabahar port has been of strategic economic importance to India and Afghanistan, as a key alternative to Pakistan’s Gwadar port. Recently, the US also exempted India from sanctions put on Iran for the exception of Iran’s Chabahar port.