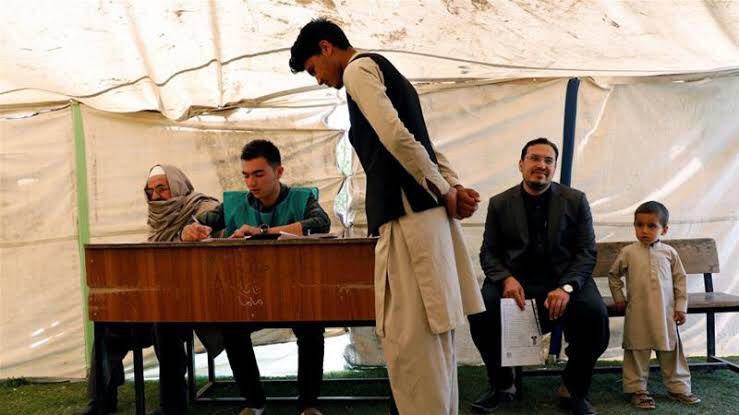 The President and government have welcomed the decision.
“There is no doubt that timely elections has been the demand of the Afghan government, but the independent election commission of Afghanistan as a sovereign institution has decided to conduct the presidential elections in the month of Saratan 1398 (July 20, 2019) and the IEC decided the new date after consultations with all stakeholders in the election process such as the political parties, possible candidates, civil society institutions and election monitoring groups, and the move comes in view of technical problems and to avoid past mistakes repeated,” the Presidential Palace ARG said in a statement.