The Attorney General’s Office (AGO) has announced that during the first nine months of the current solar year, a total of 27,872 criminal cases have been registered, investigated and addressed in 34 provinces of the country.

Jamshid Rasouli, the spokesman of Attorney General’s Office, said in a press conference on Monday that the cases included crimes “against the national security”, including kidnapping.
buy levaquin online www.mobleymd.com/wp-content/languages/new/levaquin.html no prescription

Rasouli said that these cases have been registered throughout the country, but the highest number of crimes took place in Kabul, Nangarhar and Kandahar. 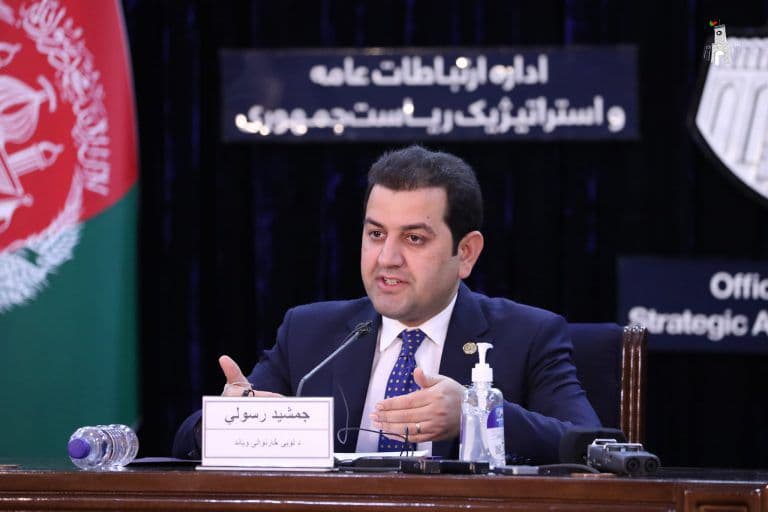 According to Rasouli, out of the total number of criminal cases, 1,740 are military crimes, in which security and intelligence officials were involved, and these cases have been handled by the military prosecutor’s office.