The fifth culprit and one of the main prepatrators behind the two bloody explosions in Bamiyan province has been arrested, the provincial governor’s office said in a statement on Monday.

According to the statement, the detainee has admitted to his crime for the blasts in the primary investigations. 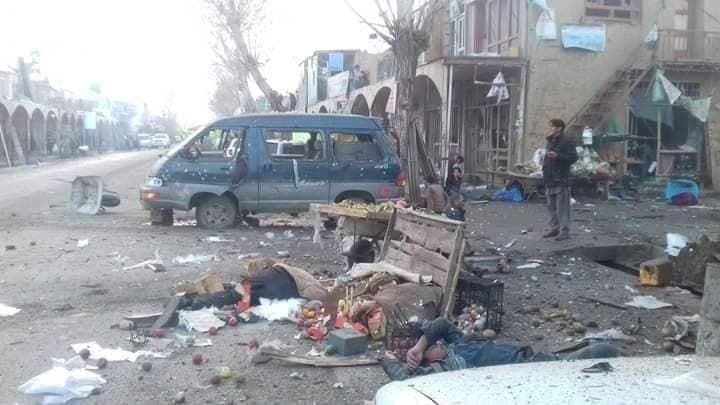 This comes as at least 18 people were killed and more than 60 were wounded in two IED explosions in a market in Bamiyan during the last month.

Previously, four suspects have been arrested in connection with the incidents.
buy zovirax online https://www.gcbhllc.org/files/new/zovirax.html no prescription