Iranian Managing Director of Railways said contemporaneous with inauguration of Khaf-Herat railways, 46 personnel of Afghanistan railway will be trained in Iran.

Iran Railways had earlier had cooperation with Afghanistan and had held training courses for them, he added.

Rasouli noted that Afghan personnel will be trained in two phases for this giant project. 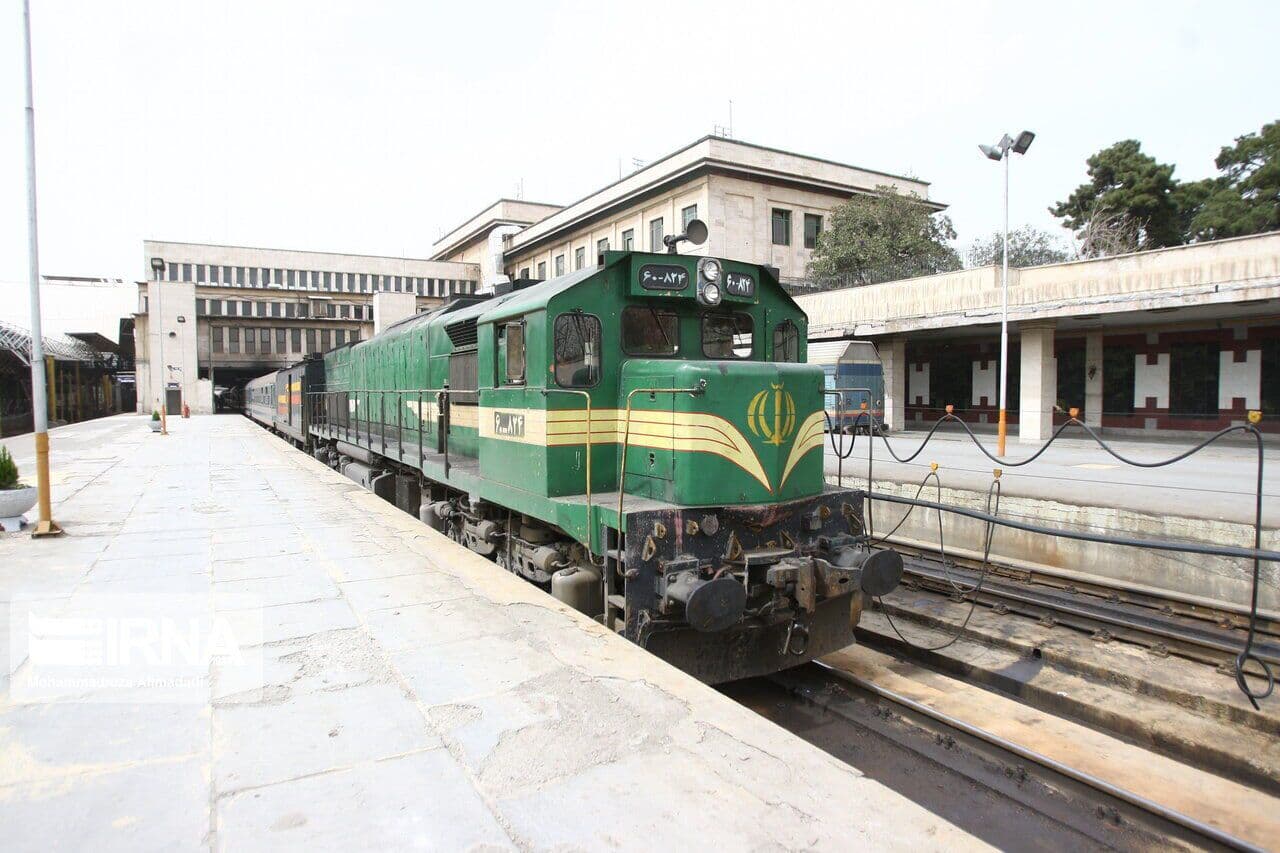 The 220-km Khaf-Herat railroad project includes four phases that are under construction.

About 77 km of the project, which includes two phases, is in Iran’s soil and the rest in Afghanistan.

One of the phases that is in Afghanistan is to be inaugurated in next few days.