Afghan women and girls are being failed by the country’s justice system with their access to justice for crimes of violence remaining tenuous, finds a new report released today by the UN Assistance Mission in Afghanistan (UNAMA) and the UN Human Rights Office.

The report, titled, “In Search of Justice for Crimes of Violence Against Women and Girls,” examines the response of the justice system and the redress provided to survivors in reported cases of violence against women and girls in the period between September 2018 and February 2020.

UNAMA found that only half of reported crimes reached a primary court, with perpetrators convicted in around 40 per cent of all documented cases.

“The stark reality is that too many women and girls still fail to see justice for the violence they experience, and impunity remains far too common,” said Deborah Lyons, the Secretary-General’s Special Representative for Afghanistan. 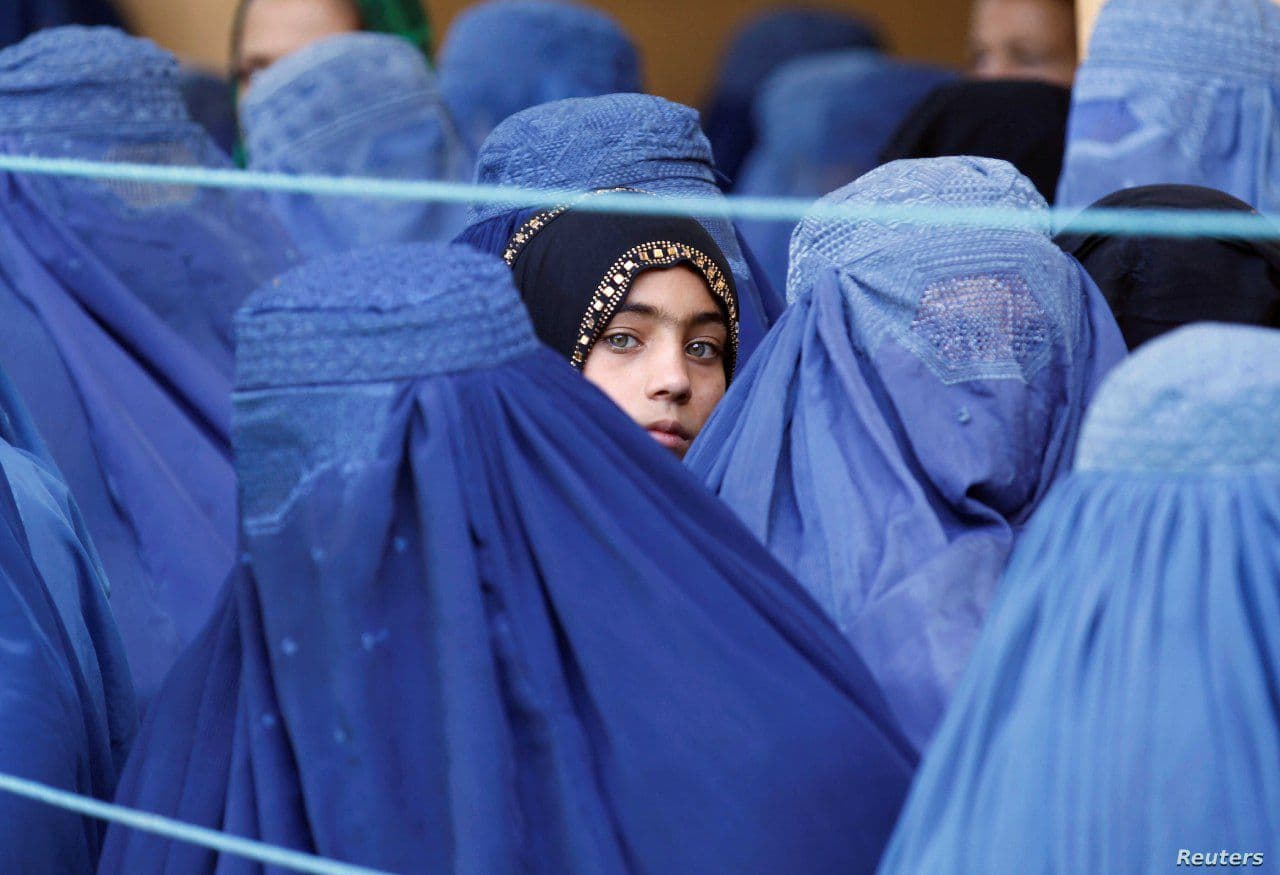 The report raises multiple concerns about the justice system’s treatment of women and girls, such as low rates of conviction for so-called “honour killings” – just 23 per cent as compared to a conviction rate of 51 per cent for murders unrelated to “honour”. Other issues raised in the report include the problematic handling of rape cases and the ongoing detention of women for “running away”.

“Far too many times, the justice system re-victimizes survivors instead of working on their behalf. This trend must stop. Serious efforts must continue to enable women and girls to access justice and to ensure that they are treated with dignity by the justice system,” said Fiona Frazer, UNAMA’s Human Rights Chief and Representative of the UN High Commissioner for Human Rights in Afghanistan.

UNAMA called for the Elimination of Violence Against Women Law (EVAW Law) to be amended to expand authorities’ powers to investigate and prosecute all crimes in the Law and for strengthened institutional responses to crimes of violence against women and girls.