Officials of the “Stability and Partnership” electoral team led by the Chief Executive, Abdullah Abdullah has warned the Independent Election Commission (IEC) that one single fraudulent vote is not acceptable.

A member of the “Stability and Partnership” electoral team, Fazel Ahmad Manawi in a press conference on Monday said that the IEC in its yesterday meeting clearly showed that they do not obey the law.
buy nolvadex online https://farmerslabseeds.com/wp-content/themes/pridmag/inc/dashboard/css/new/nolvadex.html no prescription 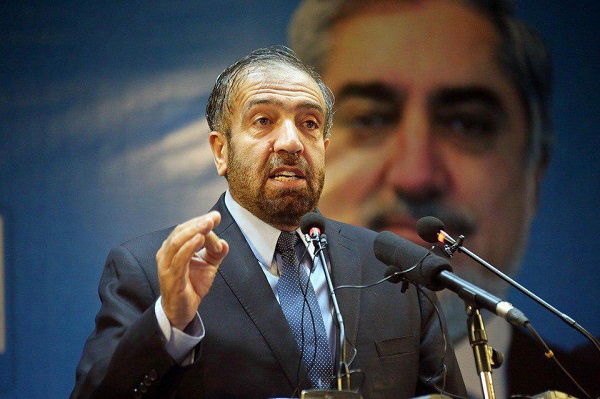 Manawi emphasized that his electoral team is not looking for any excuse and just want the election commission to obey the law.

“IEC had no convincing answer at yesterday’s meeting, but they did admit they had no legal document to validate 102,000 votes before and after the given time on Election Day,” he said.

Manawi’s remarks come as the Transparent Election Foundation of Afghanistan (TEFA) has also criticized the management of IEC’s informative meeting on Sunday.