Afghan local officials have confirmed that at least seven people were killed and wounded in a car bomb explosion in Nad-e Ali district of Helmand province.

The spokesman of Helmand governor, Omar Zawak said the incident took place at around 11:00am on Monday in Naray manda area of Nad-e Ali district close to a security forces’ checkpoint. 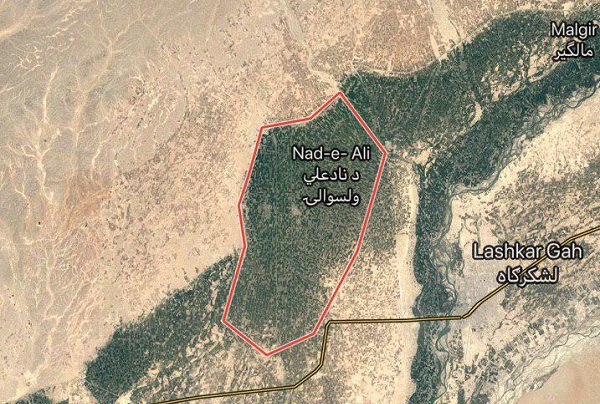 According to Zawak, two security forces were killed and three others were wounded in the incident.

He noted that the number of casualties may rise. He added that two security forces including a female soldier were wounded in the incident.

This comes as national media outlets have reported that at least nine soldiers were killed and two others were wounded.